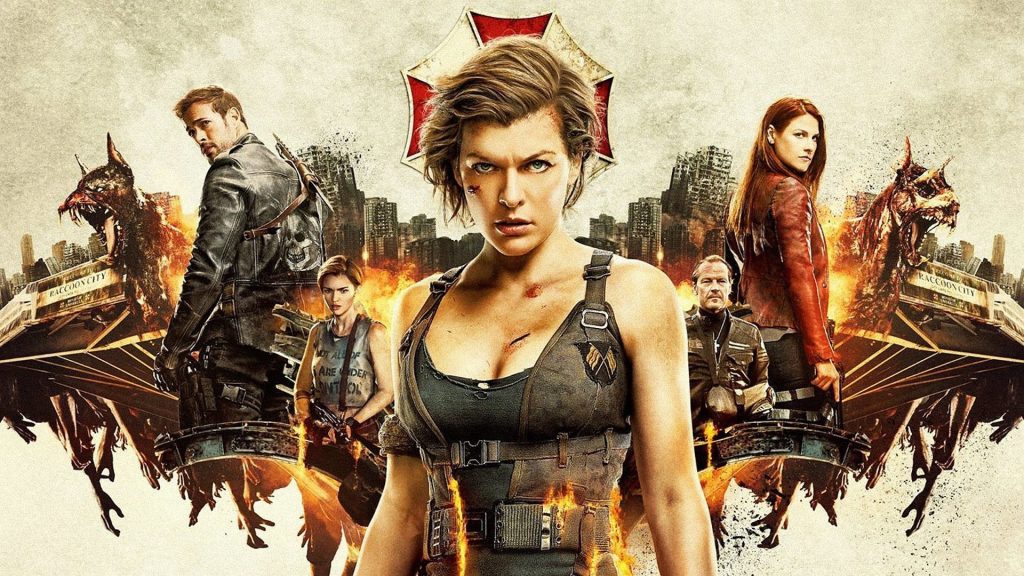 Stunt actress Olivia Jackson has won the legal case levelled against the producers of Resident Evil: The Final Chapter, after an appalling filming accident left her with life-changing injuries (via The Hollywood Reporter).

Standing in for Milla Jovovich, Jackson was riding a motorcycle at high speed when she crashed into a crane-mounted camera vehicle driving in the opposite direction. The accident caused a twisted spine, paralysis of the top left quarter of her body including her neck, a dislocated shoulder, a severed thumb, punctured lungs, and broken ribs. When she awoke from her coma, her arm had been amputated above the elbow, and she still contends with permanent nerve damage and facial scarring.

“This judgment is an important recognition that stunt performers are not themselves inherently responsible, nor willing but disposable volunteers when something goes wrong. Like all workers they are owed a duty of care by those responsible for the safest possible performance of the stunt,” stated Jackson’s lawyers.

Another accident on the set of Resident Evil: The Final Chapter cost crew member Ricardo Cornelius his life, when a US Army-issue Hummer fell from its platform. And, another crew member was injured by a plastic boulder and tore a ligament, spending six weeks on crutches and never returning to work. In a separate interview with The Hollywood Reporter, an anonymous stunt performer with a 30 year career deemed the Resident Evil movies to be an unusually dangerous environment with an “extremely high rate of injury for one movie or franchise.”