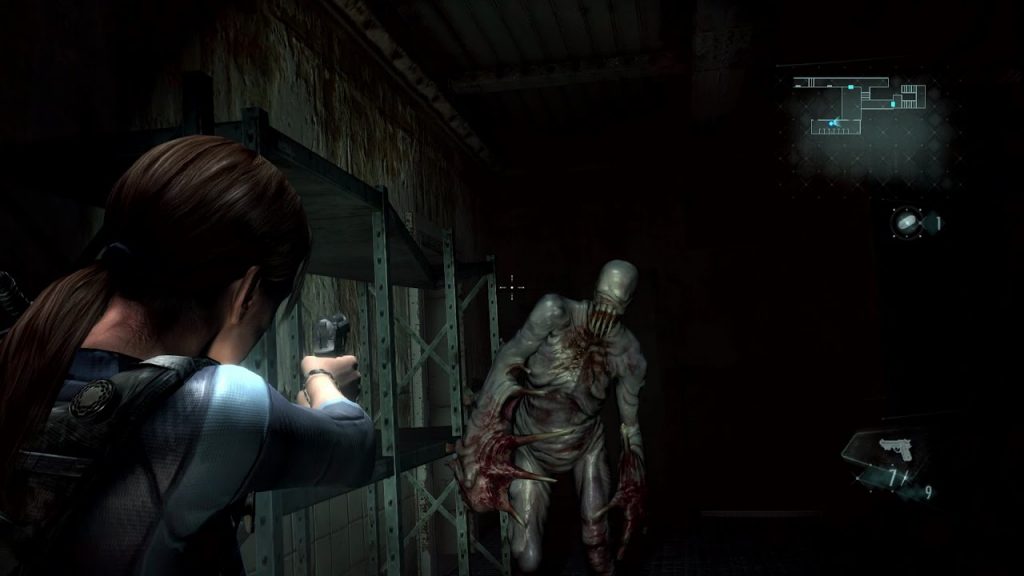 Following the announcement that Resident Evil Revelations was coming to PlayStation 4 and Xbox One in March, publisher Capcom has now released two videos of the game in action on current-gen hardware, as spotted by Gematsu.

The two videos, which you can watch below, show the two main aspects of the games: action and exploration.