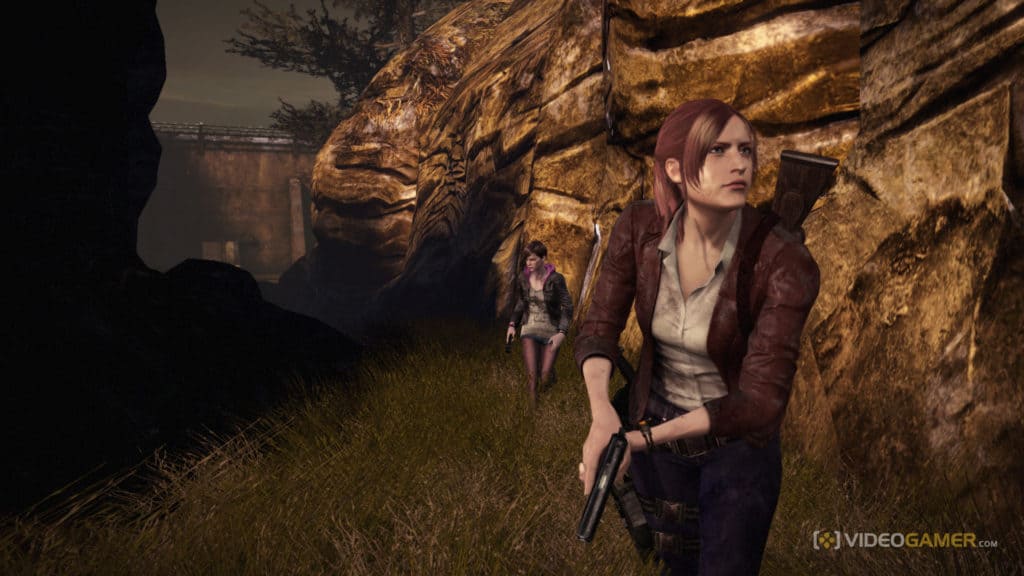 Rumours are abound that Capcom may be gearing up to release a new entry in spin-off series Resident Evil Revelations with a third entry potentially carrying the name Resident Evil Outrage for release exclusively on Nintendo Switch later this year.

The rumours come from noted Capcom insider Dusk Golem, who claimed via Twitter (as spotted by MyNintendoNews) that the as-yet-unannounced title would be following within a year of Resident Evil Village in either late 2021 or early 2022 (the tweet actually reads late 2020 or early 2021, but we're assuming a typo given it was written this past weekend).

Dusk Golem claims the project has been in development for a good three years and was originally referred to internally as Resident Evil Revelations 3 before picking up the Resident Evil Outrage moniker, and will use the RE Engine which is already being used on the Nintendo Switch by Capcom stablemate Monster Hunter: Rise. It's also noted that the game may come to other consoles later (as for example previous Resident Evil Revelations titles such as the first game which started out as a Nintendo 3DS exclusive) but will start off as a Nintendo Switch exclusive.

According to the rumours, Capcom is apparently understandably waiting until Resident Evil Village and Resident Evil RE:Verse are out of the door this May before announcing the title so as not to take focus from them, although like those two it'll form part of the ongoing 25th Anniversary celebrations for the franchise.

All of this is yet to be confirmed by Capcom so naturally take the news with a hefty dose of salt, although as noted by MyNintendoNews Resident Evil Outrage was another title spotted in the recent Capcom data breach, which lends some credence to the rumours. Those who played Resident Evil Revelations 2 will also know it left the story on a major cliffhanger, so there's certainly loose ends to tie up. We'll keep you in the loop should an official announcement make itself known. 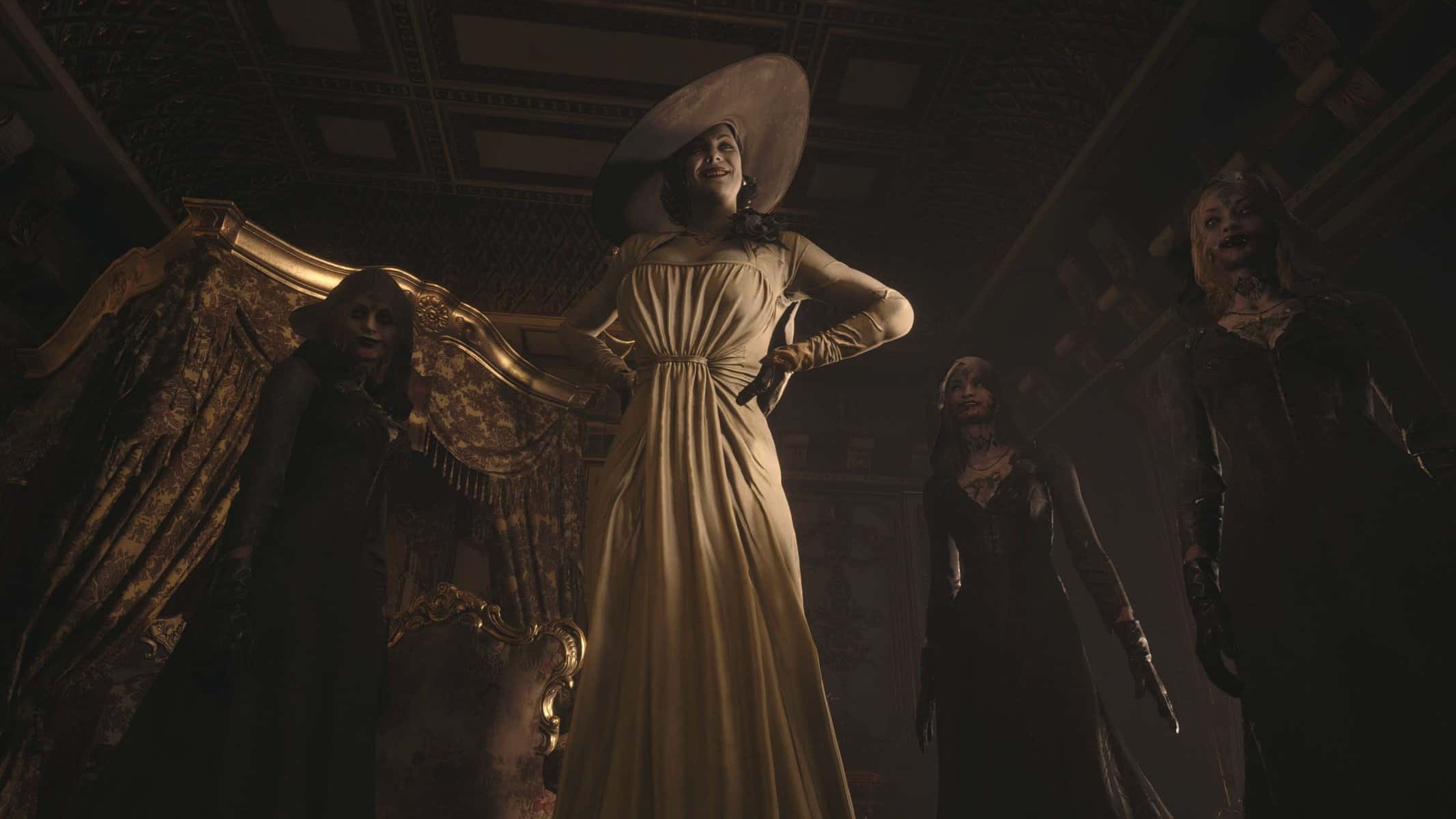 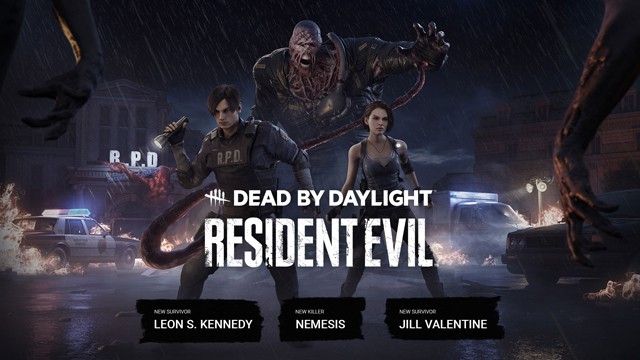 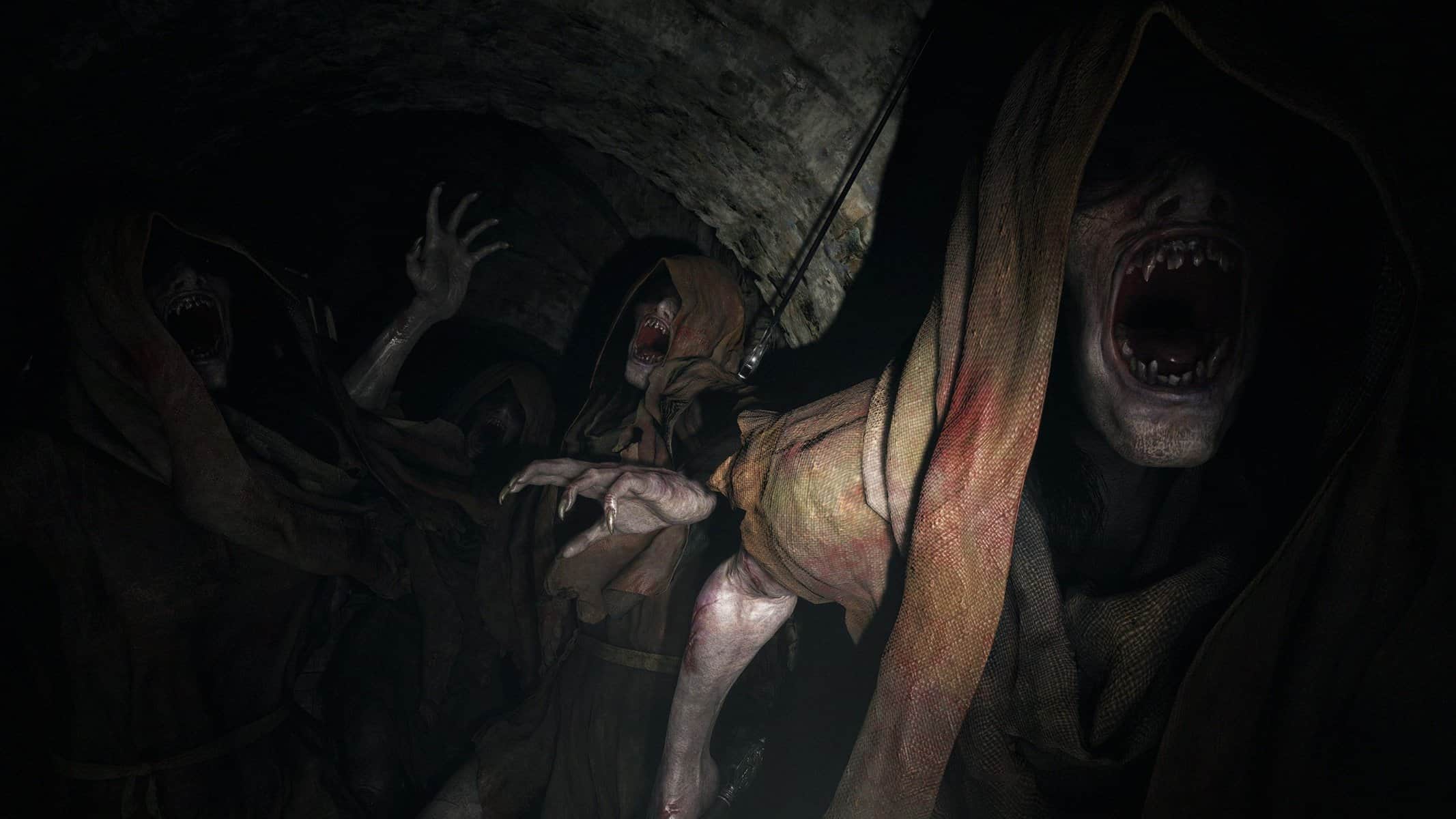