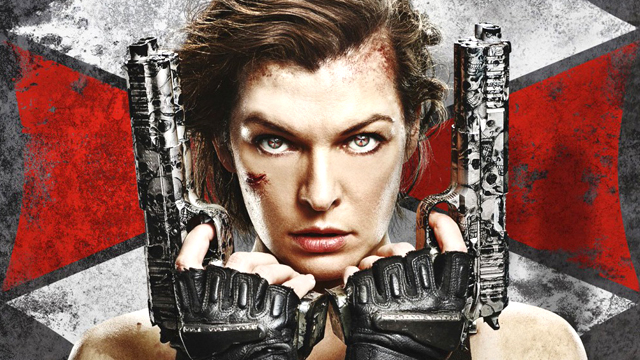 Resident Evil's movie reboot has signed up Johannes Roberts as its director and writer, Variety has confirmed.

Constantin Films has hired the 47 Meters Down director to helm the upcoming horror flick, which is expected to enter production next year with a fresh cast. The previous films starred Milla Jovovich and grossed over one billion dollars worldwide, though critically they took quite a battering.

No details exist yet regarding what direction the Resi reboot will take, although it has previously been suggested it will take a leaf out of Resident Evil 7's book. If by that it means it'll be horror-focussed, then great, as Jovovich's films were anything but that.

Paul W.S. Anderson was responsible for bringing Resident Evil to the big screen back in 2002, although originally the film featured a script by horror legend George A. Romero.

The next entry in the video game series, a remake of Resident Evil 2, is due for release on January 25, 2019 for PlayStation 4, PC, and Xbox One.