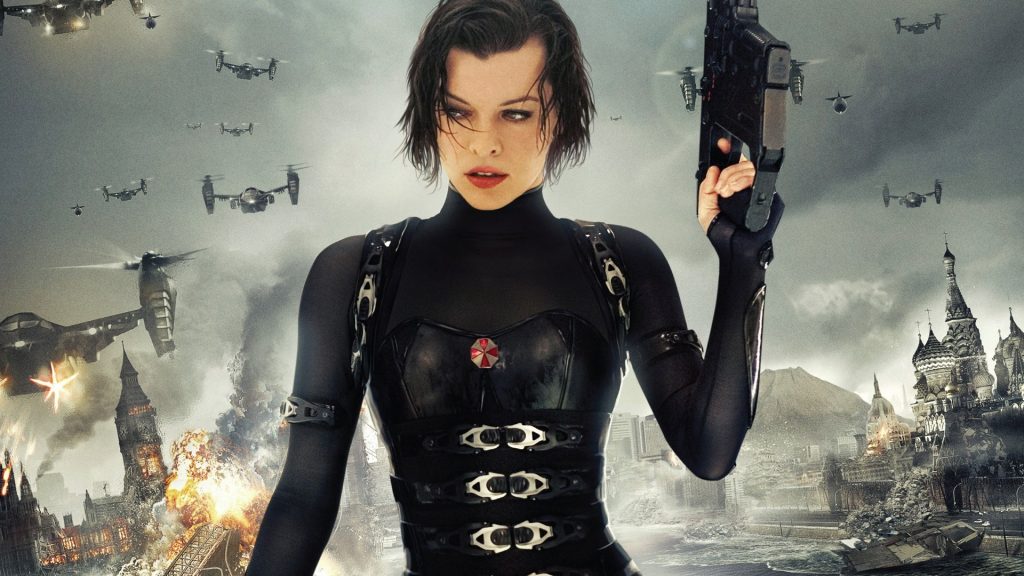 After pulling in over $1 billion worldwide, and sticking a bow on the Resident Evil series with 2016’s The Final Chapter, it’s now been confirmed that the movie series is getting a reboot.

Speaking with Variety at the Cannes Film Festival, Constantin Film chairman Martin Moszkowicz confirmed that his production company, who owns the film rights to the series, is currently working on rebooting it.

This appears to be in the early stages as no director or cast was mentioned. As well as that, there was no confirmation if this was a clean reboot, or if it would in some way tie into the six already released films starring Milla Jovovich, and dircted by Paul W. S. Anderson.

The series has been universally panned by critics, but the name definitely has caché with film-goers as its the highest grossing film series based on a game.

No wonder they want to reboot it.