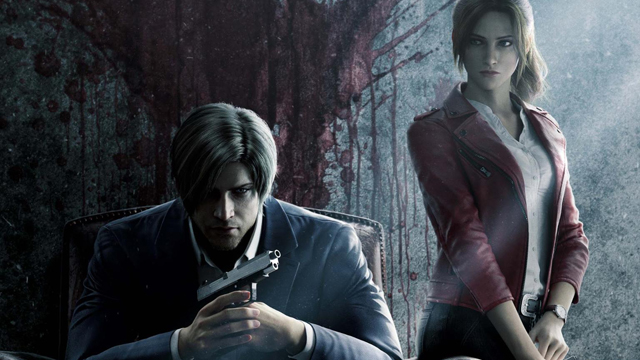 Capcom and Netflix have announced an all-new CG animated series set in the Resident Evil universe will be coming to the streaming service next year during the Tokyo Games Show over the weekend.

Resident Evil: Infinite Darkness is set to star Resident Evil 2 duo Leon Kennedy and Claire Redfield, and will be overseen by Hiroyuki Kobayashi who's worked on many of the games in the series; from a programmer on the original Resident Evil 1 and 2 right up to Executive Producer on Resident Evil 6. Production will be handled by TMS Entertainment and Quebico, with Resident Evil: Vendetta's producer Kei Miyamoto heading up the latter.

There's not much plot-wise revealed about the series yet, with both Netflix and Capcom keeping tight lipped on details, but the announcement promises the series will "reveal a Resident Evil world unlike anything seen before." It's actually a seperate project from the previously reported-on live action Resident Evil series for Netflix that will follow the children of series baddie Albert Wesker.

You can check out a trailer for the series below. Resident Evil: Infinite Darkness is set to premiere on Netflix globally in 2021.