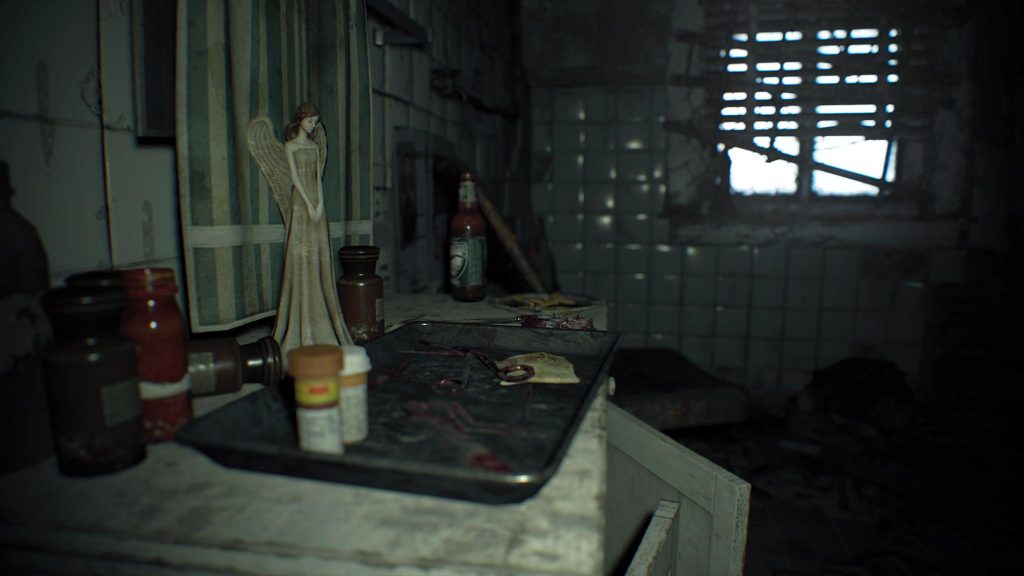 Resident Evil 7: Biohazard won’t be launching on the Nintendo Switch according to the game’s producer, Masachika Kawata.

Speaking to the Express,  Kawata said, ‘I’m looking forward to the possibilities of the system itself, but we have no plans at the moment regarding Resident Evil on Switch.’

Even though Resident Evil 7 won’t be coming to the Switch, Capcom has been named as one of many developers that will be bringing select titles to Nintendo’s next console, launching March 3. Time will tell what those titles will be.

Resident Evil 7: Biohazard launches on January 24 on PC, PlayStation 4 and Xbox One. It was also recently revealed that Resi 7 will be an Xbox Play Anywhere game.