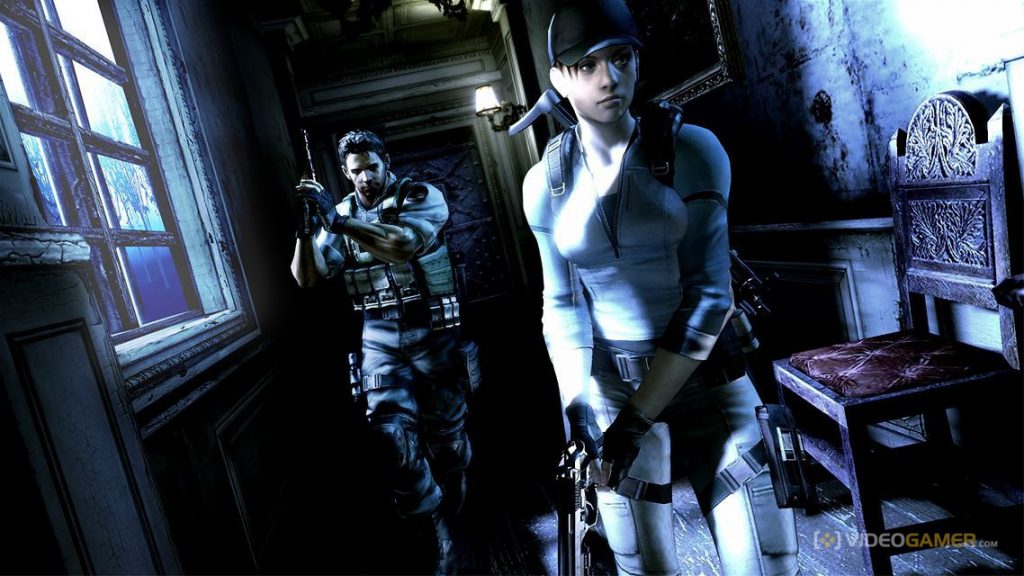 Capcom has revealed that Resident Evil 5 has sold 7.4 million units across PlayStation 3, PC, and Xbox 360, which means it's still the best-selling entry in the survival horror franchise to date.

That's not including re-releases, either. If you combine that figure with Resident Evil 5: Gold Edition and the PS4 and Xbox One remasters, the boulder-punching actioner has flogged 11 million copies worldwide.

Meanwhile, Resident Evil 7: Biohazard still seems to be trucking along well enough, with 6.1 million copies in around two years.

There's no word yet on how many copies Resident Evil 2 remake has sold, although we know that it shipped three million not long after launch. The original version of the game has sold 4.96 million for the PlayStation version alone.