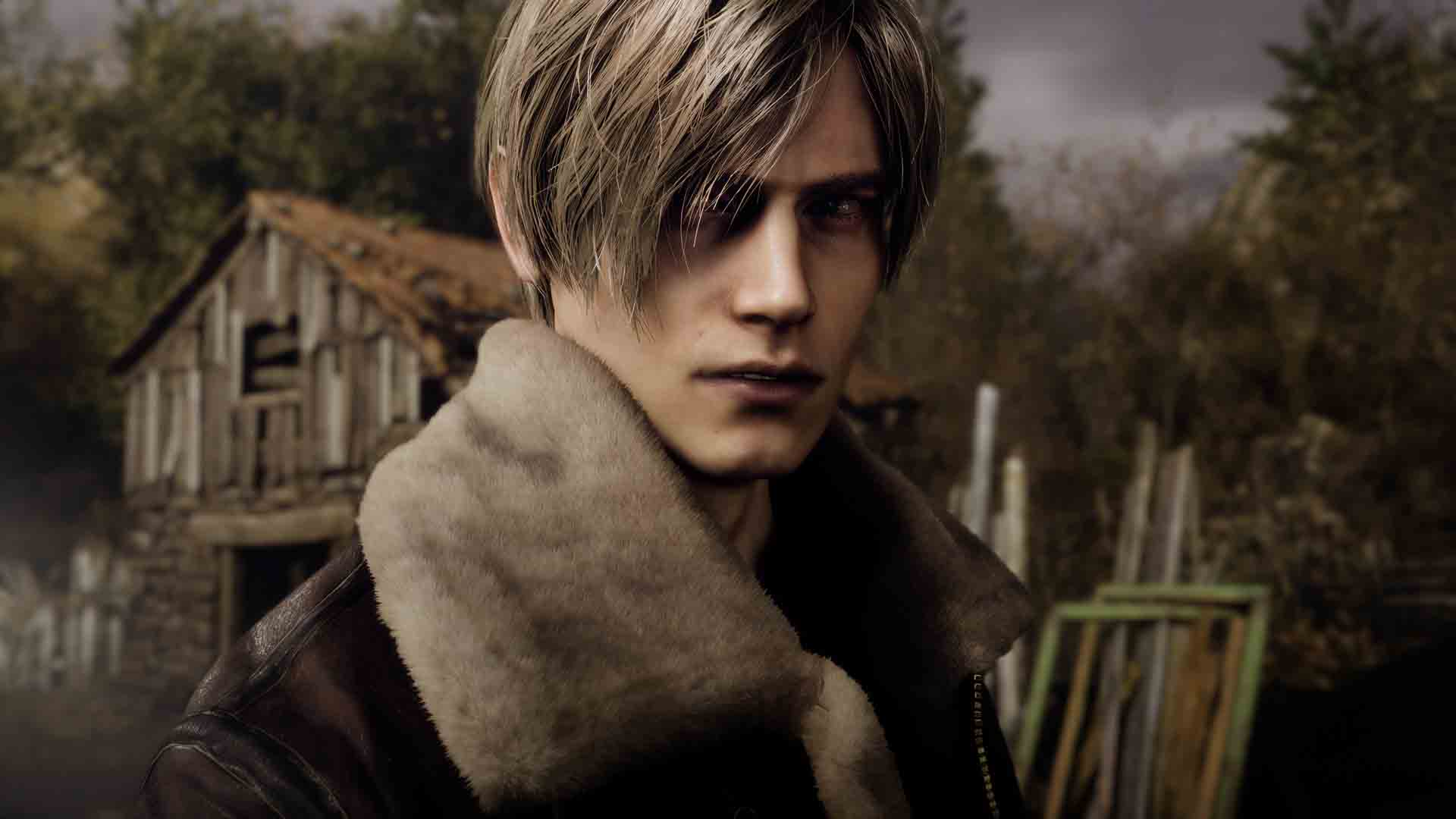 Updated on February 4, 2023 by Ben Borthwick

Capcom has shown off some brand new footage from the upcoming Resident Evil 4 Remake, including details of its Collector’s Edition.

The footage came as part of tonight’s Resident Evil Showcase – and finally lets us see how the game’s opening village scene looks in the modern RE Engine.

If that wasn’t enough – we also got news on the game’s physical collector’s edition – including a statue of Leon Kennedy himself.

First off, check out the footage for yourself below – the video should be queued up, but if not – the RE4 Remake action starts at 43:04.

As you can see, the promise that things would be a little more on the horror side seems to ring true, as Leon hides from villagers in tight corridors.

But when the proverbial poop hits the fan, do things kick off – with the familiar context-sensitive actions for Leon to fight his way out of the possessed villagers.

A cinematic trailer towards the end of the showcase also gave us a brief tease at some epic set pieces from later in the game, including El Gigante, Ramon Salazar and Del Lago. Check that out below.

The Resident Evil 4 Remake is currently scheduled to release on March 24, 2023 on Xbox Series X|S, PlayStation 5, PlayStation 4 and PC.

The project was first officially revealed back in June of this year – as part of a PlayStation Briefing. It’ll take players back to the 2005 classic, reimagined for the modern era.

Of course, Leon, Ashley, Ada Wong and your favourites will return, but we’re also promised a lot of surprises and changes from the story – not unlike how the recent Resident Evil 2 and 3 Remakes changed things up for their respective games. 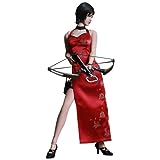