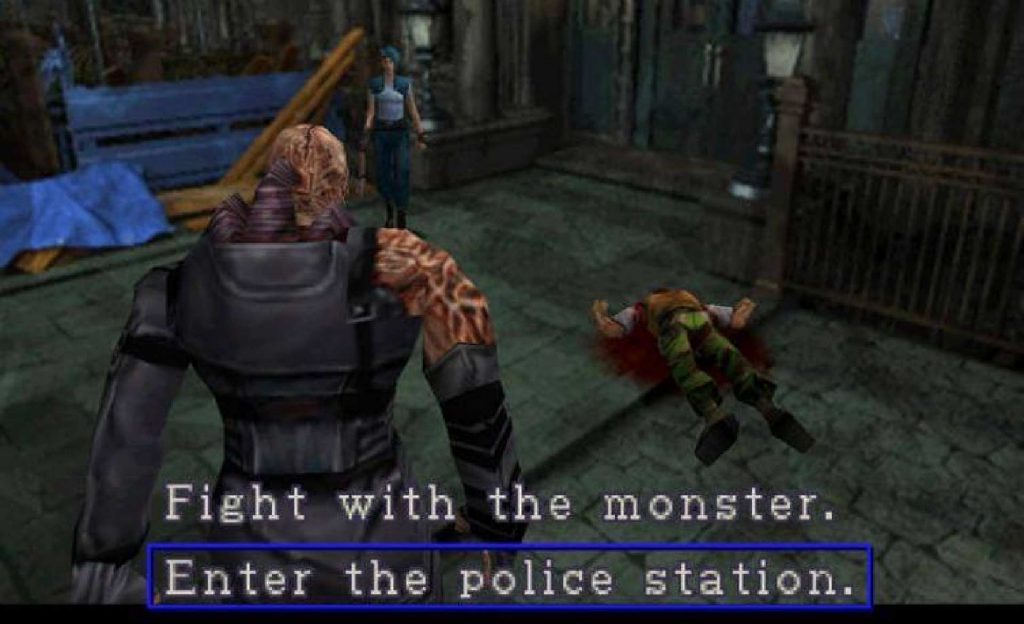 Capcom has seemingly given a cheeky hint at the long-rumoured Resident Evil 3: Nemesis remake in a post on Twitter.

The company posted a snapshot of Resident Evil 2 remake, specifically a location on the second floor where there's a massive hole in the wall. Check it out below.

So what, right? Well, let's look at some facts. Resident Evil 3 takes place 24 hours before and after Resident Evil 2, during which time you visit the Raccoon Police Department before Leon and Claire arrive. As Jill Valentine, you are chased by Resi 3's titular bio-weapon, the Nemesis, who is on the hunt for surviving S.T.A.R.S. members.

So, we know that Nemesis did pay the local cop shop a visit, and what's more, it was before Mr. X rocked up, so it wasn't him who smashed the wall. In the original Resident Evil 3, that wall doesn't exist as such, as that area was redesigned for the Resi 2 remake.

However, it's entirely conceivable that Capcom has planned for Nemesis to make like a bulldozer and knock the wall down in the revamped R.P.D.

A remake of Resident Evil 3: Nemesis hasn't been officially confirmed by Capcom, but the studio has said that it will be down to fan demand. Despite this, rumours have suggested it's already in development. 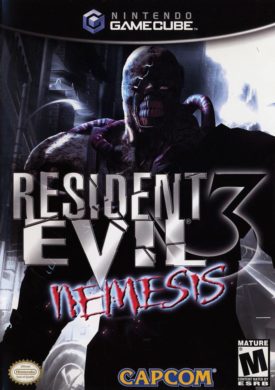