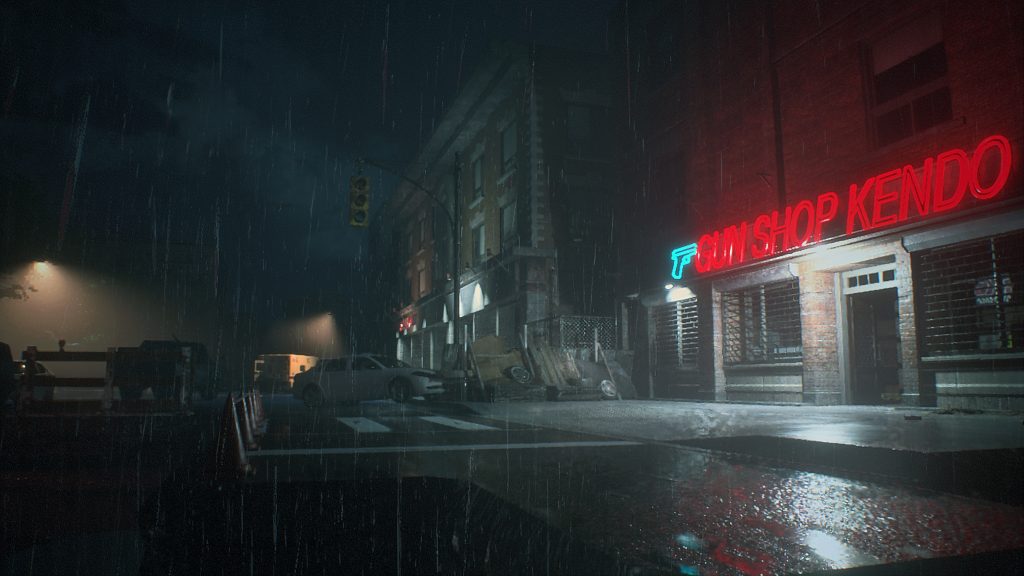 The survival horror revamp didn't quite match Resi 7's performance, shifting around 18% fewer copies than the 2017 title. However, it still beat all Capcom releases since then, including Monster Hunter World.

We don't know exactly how many copies of Resi 2 were shifted, but the PlayStation 4 version took the lion's share with a whopping 74% of all sales.

The original version of Resident Evil 2 also topped the UK charts back in May 1998, and as a massive Resi nut, I'm stoked to see the revamped version accomplish the same feat. Other than that, the chart isn't all that exciting this week.

Expect things to shake up next week with the arrival of Kingdom Hearts 3.