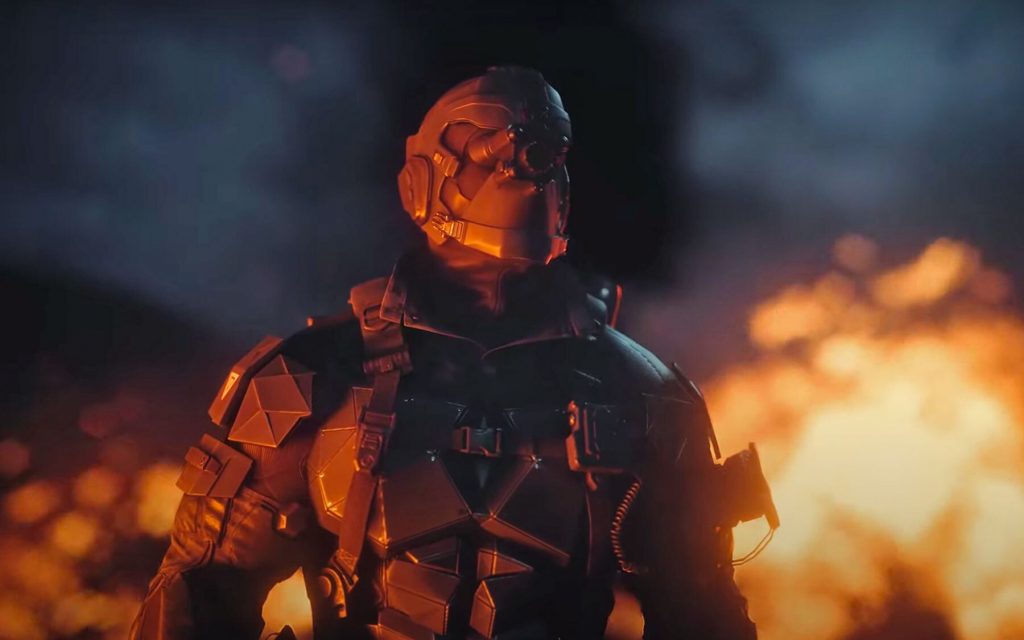 CrossfireX’s single-player campaign will be integrated into the game’s Premium Battle Pass, as announced in yesterday’s Xbox Games Showcase.

Developer Smilegate Entertainment brought Remedy on board for its “signature approach to storytelling,” and the new trailer certainly looks stylish. Operation Spectre explores the background of the Black List/Global Risk conflict, while introducing players to prominent characters in CrossfireX. Set in “larger than life” locations in Asia and South America, Remedy’s campaign will add a different dimension to one of the most successful games of all time.

The campaign itself will be a part of CrossfireX Premium Battle Pass, along with a “variety of modes” coming to the free-to-play multiplayer. We still aren’t sure when the game will be released, but Smilegate Entertainment ensured that more information will arrive through Xbox Wire.

CrossfireX will launch for Xbox One in 2020. Watch the campaign trailer below. 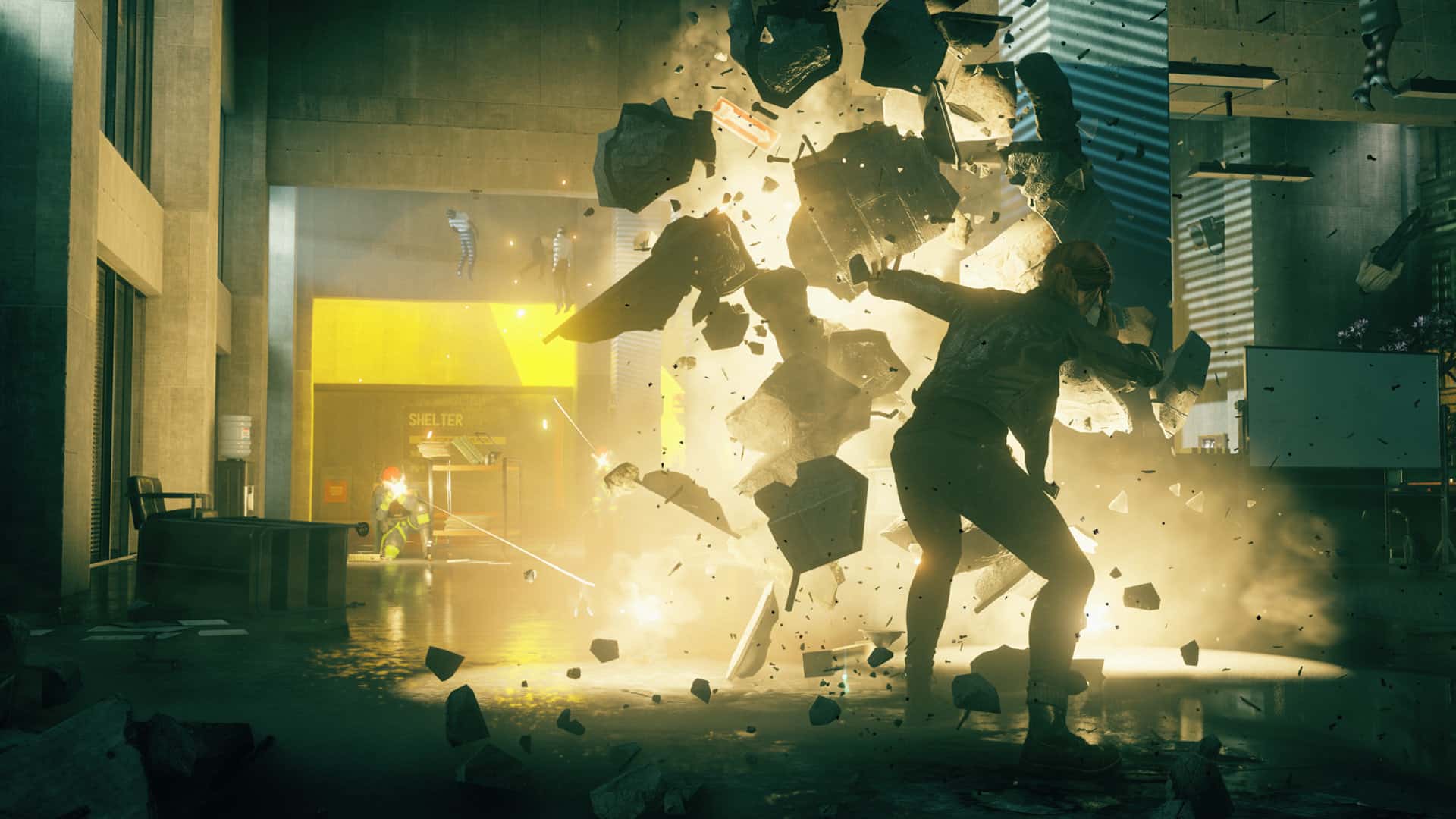 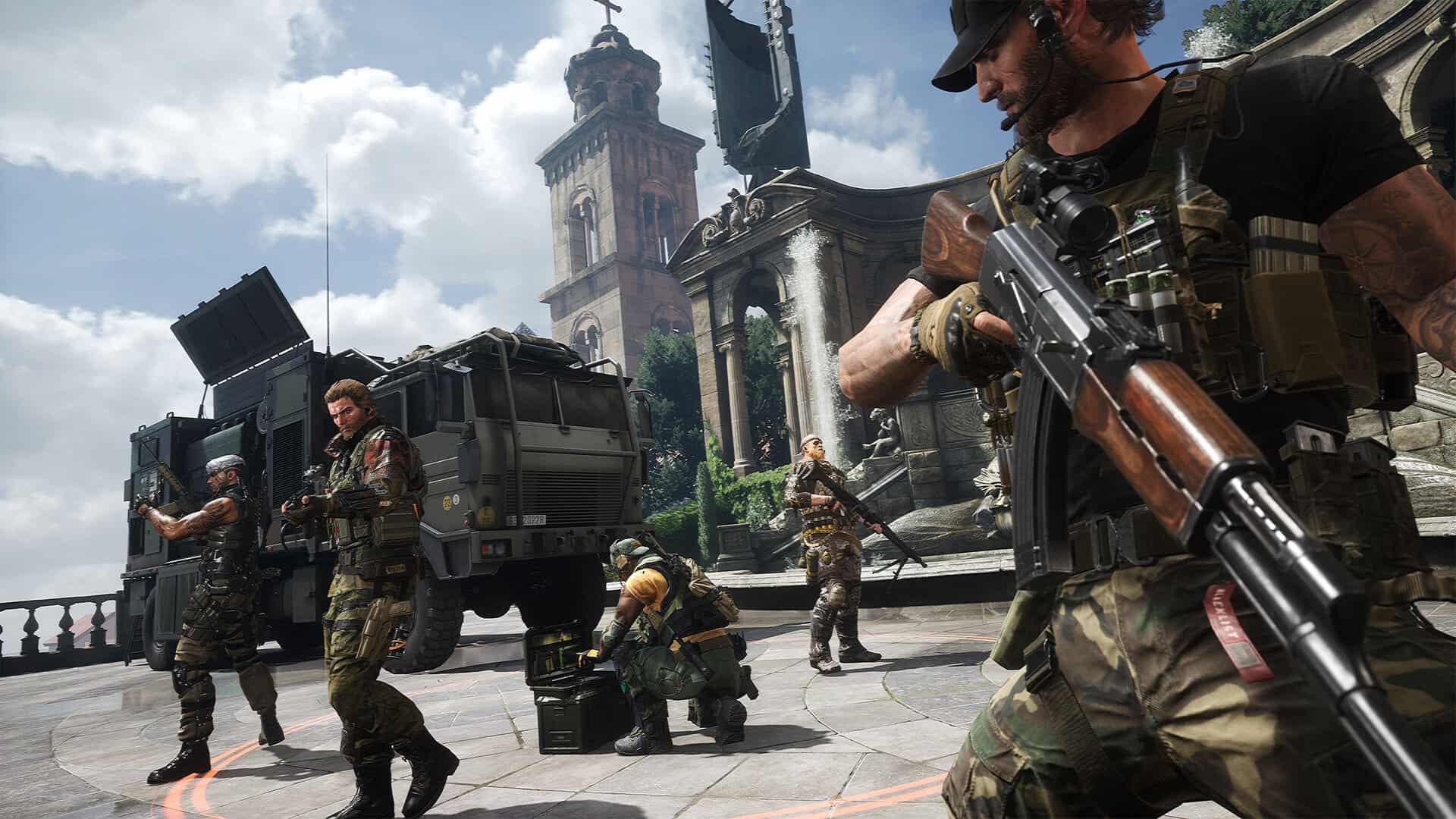 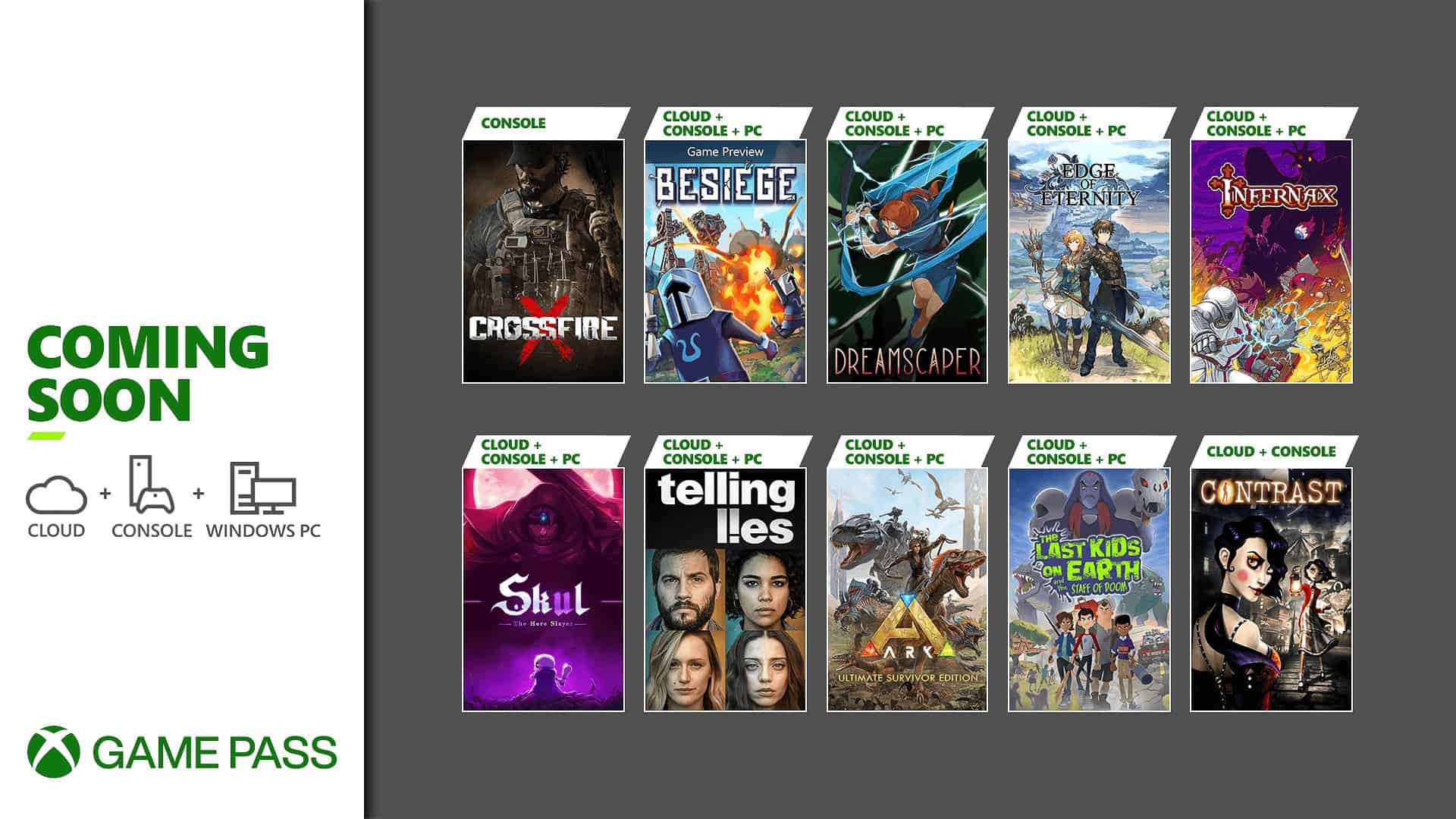 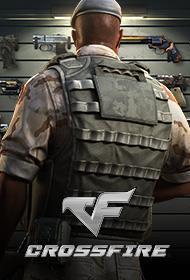