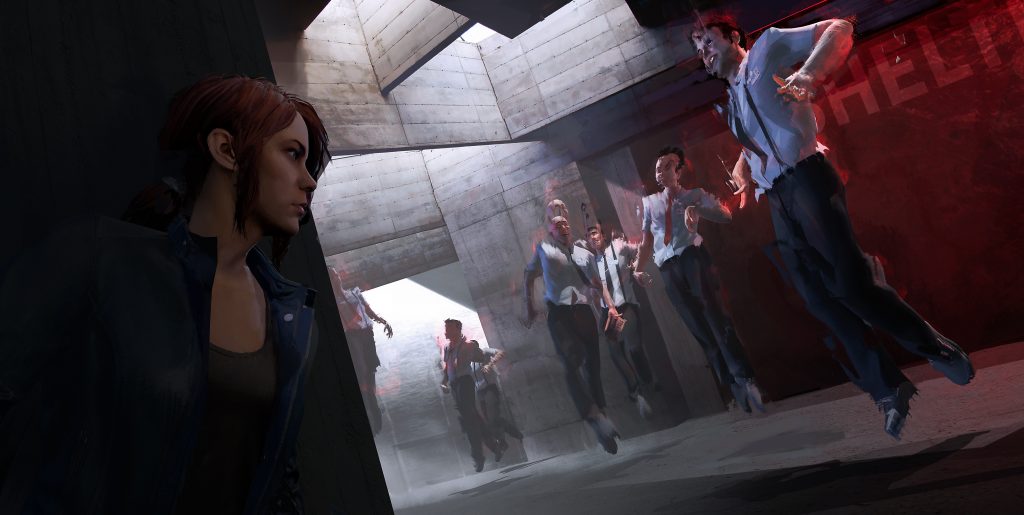 Remedy Entertainment announced that The Foundation—Control’s first DLC—will release for all platforms on March 26.

Is it a rescue mission? Is it a battle of wills? Well, I don’t know. But, players will be able to get their mitts on the first DLC on March 26. The second DLC—the cryptically titled AWE—will roll out in mid-2020, and might answer a few questions we have from 2010.

Control is out now for PlayStation 4, PC, and Xbox One.