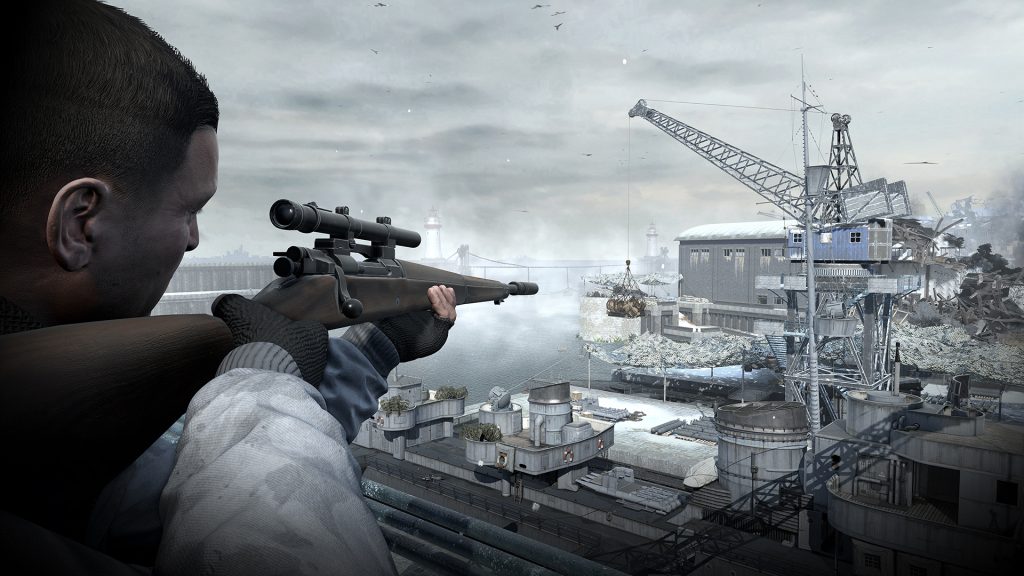 British studio Rebellion celebrates its 25th anniversary this week, and the studio’s CEO and co-founder Jason Kingsley has been talking to the press about its games, paying particular attention to single player, a topic hotly contested since EA closed down Visceral last month.

Speaking to MCV as reported by sister publication Develop, Kingsley noted that he liked single player and co-op experiences, ‘because I don’t really like playing against players, I like playing against the AI.’  He confirmed that fans would have no worries that Rebellion, having seen success with titles like the Sniper Elite series, would move away from its bread and butter, saying ‘If we’re making games, we’re never going to drop single player. We love single player.’

In the meantime, as part of its birthday celebrations, the company will be participating in a very unique game jam. Over the next two days its developers try to recreate some of the games that Nate Crowley came up with in his book 100 Best Video Games that Never Existed, whom which incidentally Alice interviewed for definitely the first time last week.