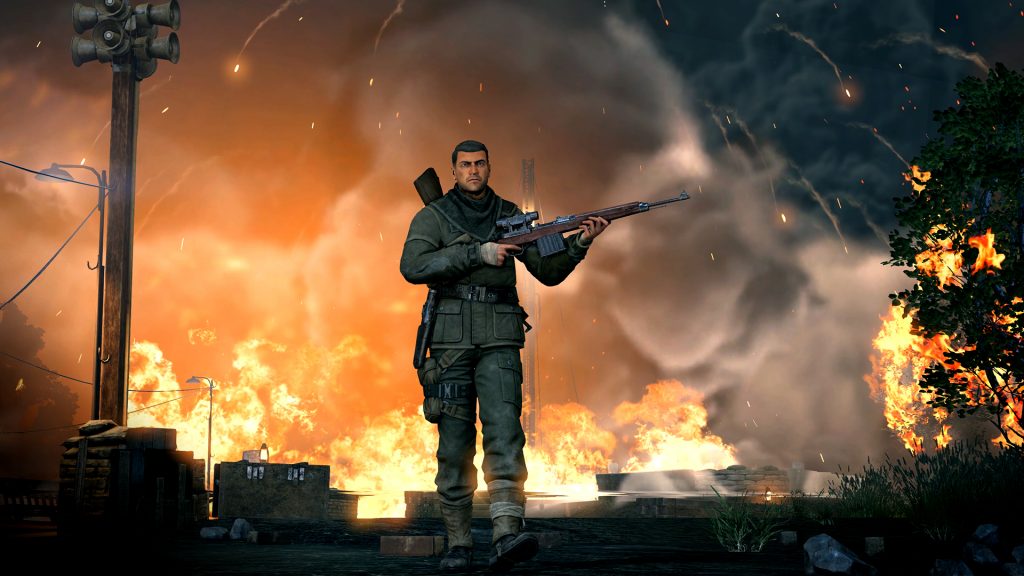 British developer Rebellion has revealed plans of not just one, not two but four new Sniper Elite projects in the works, including plans to remaster Sniper Elite V2 and bringing Sniper Elite 3: Ultimate Edition to the Nintendo Switch.

Making the announcement via trailer and press release, Sniper Elite V2 Remastered will launch on Xbox One, PS4, PC and Nintendo Switch. It will, of course, have all the enhanced graphical upgrades you'd expect from a modern game, as well as 4K resolution and HDR support. There'll also be new playable characters, expanded multiplayer options and all the DLC released for the original game included as well as a brand new Photo Mode.

Sniper Elite 3: Ultimate Edition will release on the Nintendo Switch for the first time, bringing with it all the DLC released for other platforms and also including new exclusive to Switch wireless local multiplayer and motion controls. Here's the trailer for that one:

If that wasn't enough, Rebellion also announced that it's working with Oddworld developer Just Add Water on a VR version of Sniper Elite, although there's not much information on that at the moment. Finally, the studio confirmed that they are also working on the follow up to Sniper Elite 4 which is currently scheduled for a 2020 release.

There's no specific date yet for Sniper Elite V2 Remastered on Xbox, PS4, PC and Switch or Sniper Elite 3: Ultimate Edition on Switch, but both are expected in '2019'. 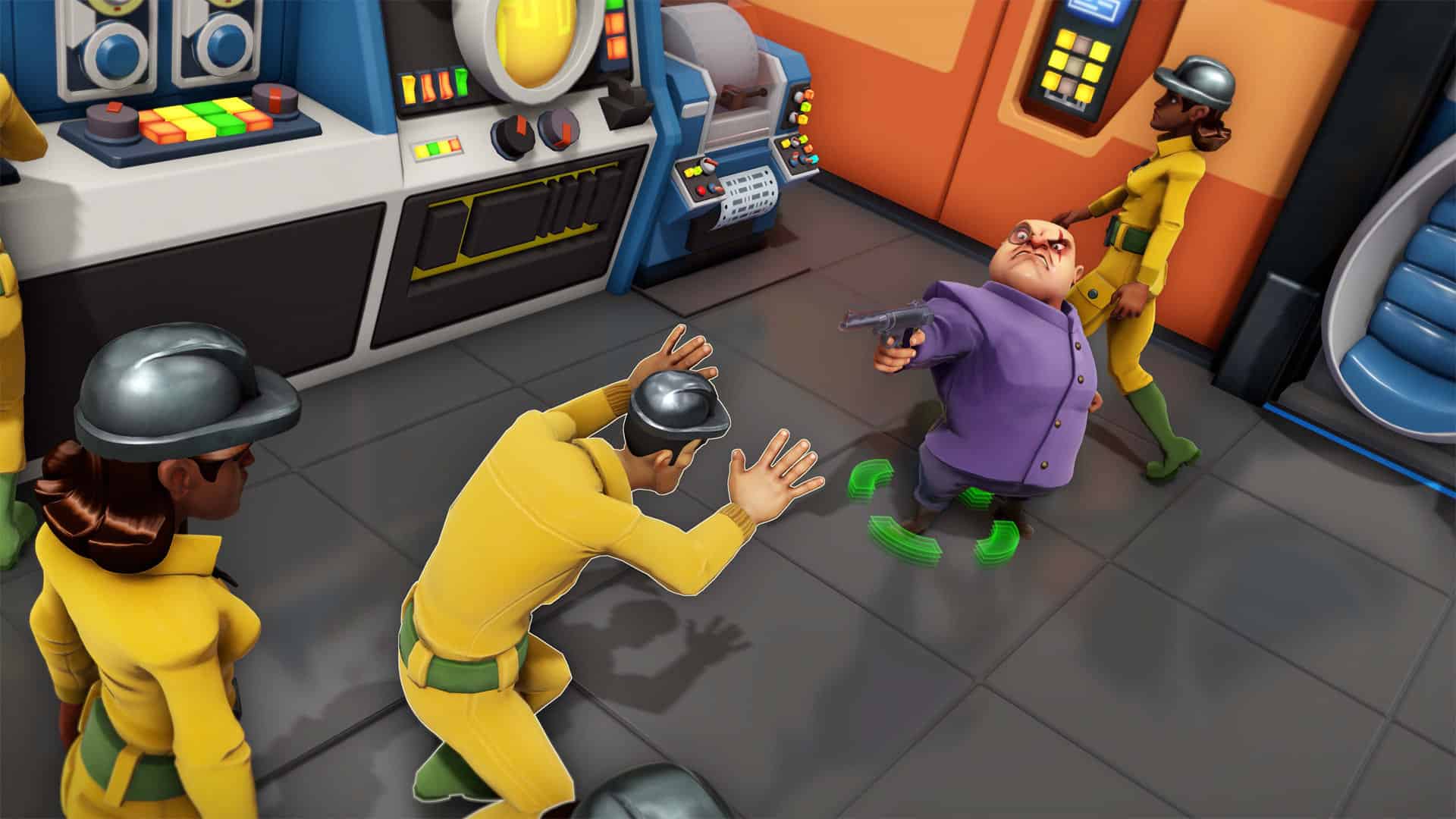