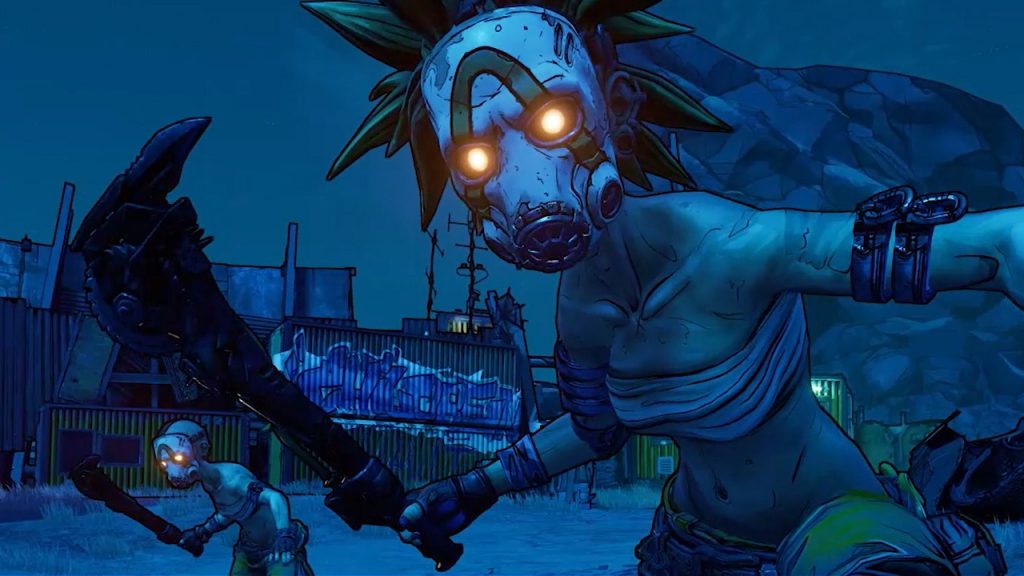 Updated on October 4, 2019 by Imogen Donovan

The lawsuit between Gearbox Software CEO Randy Pitchford and former company lawyer Wade Callender has been settled (via Gamespot).

Last December, Gearbox sued Callender for multiple fiscal transgressions, including the non-payment of a personal home loan, breach of contract related to tuition reimbursement, and the fraudulent use of the company’s credit card to purchase ‘family vacations, gun club memberships and firearms accessories, and trying to get six-pack abs.’ One month later in response, Callender accused Pitchford of ‘exploiting Gearbox employees and property to fund Pitchford’s private cravings’ and of accepting a secret $12 million bonus from the publisher Take-Two Interactive.

Now, a joint statement submitted in the 162nd Judicial District of Dallas, Texas has confirmed that Randy Pitchford has been ‘exonerated’ from Callender’s allegations. ‘All misunderstandings between the parties have been corrected,’ and the two have apologised for the bitter legal battle between them. The lawsuit will be dismissed ‘with prejudice’, meaning that its details are negated and cannot be called upon in the future.

‘Upon review of all the evidence in the case, it was of the opinion of counsel that the evidence exonerated Randy Pitchford from the allegations against him; all misunderstandings between the parties have been corrected, and apologies were exchanged,’ the joint statement said. ‘Because the parties are mutually bound by confidentiality, no additional statements will be forthcoming.’

Pitchford has found himself in hot water upon multiple occasions. Former vice president of Gearbox’s business development David Eddings claimed that Pitchford physically assaulted him at GDC 2017. And, a testy exchange with actor Troy Baker revealed that Gearbox is a ‘non-union gig’, therefore explaining why SAG-AFTRA member Baker was not called back to reprise his role as Rhys in Borderlands 3.