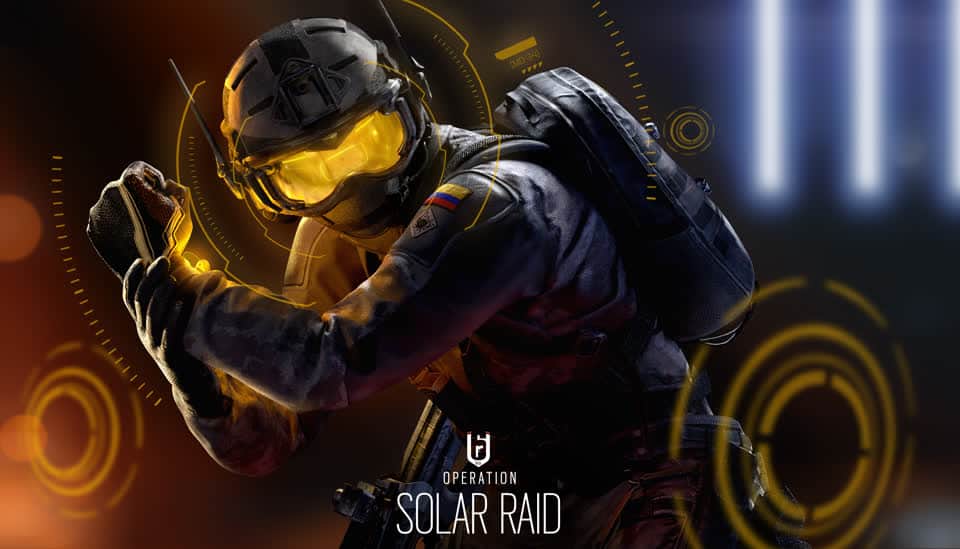 Ubisoft has announced that the final season of Year 7 for Rainbow Six Siege will land on December 6, and will be the game’s biggest season yet.

Entitled Operation Solar Raid, not only will bring about the regular new map and operator, but also a whole swarm of improvements to the game’s functionality, including crossplay and cross progression.

Here’s what Ubisoft has announced for the release date of Operation Solar Raid.

Under the hood, there’s a bunch of highly requested quality of life and balance changes in the update too – including the long awaited addition of crossplay and cross-progression via Ubisoft Connect.

Elsewhere, there’s changes to the ranking system where players will now be decided by Rank Points, rather than MMR.

There’s also changes to the game’s Battle Pass, a new map, a new operator and other changes, including accessibility improvements.