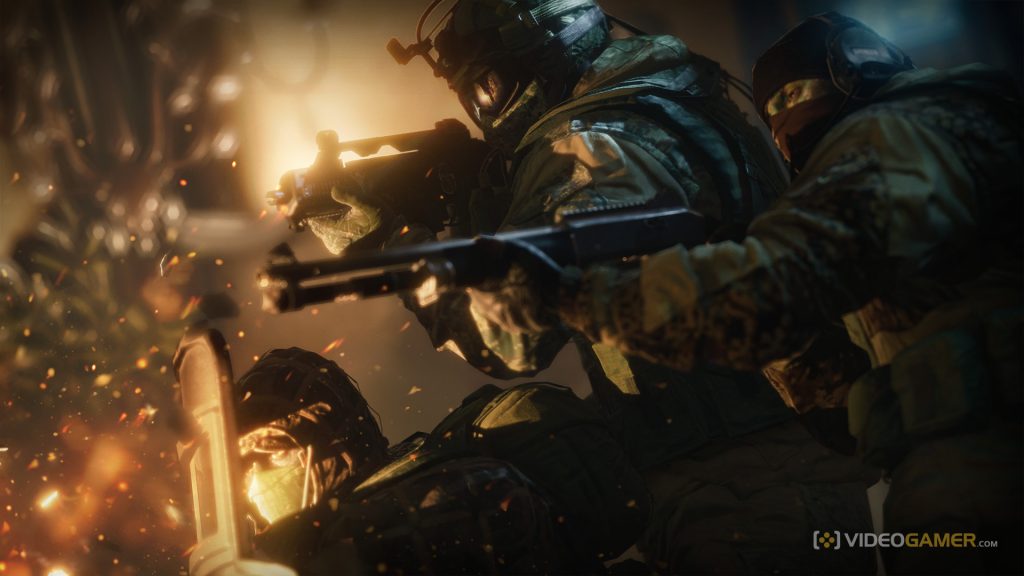 Rainbow Six Siege is getting another year of content

Rainbow Six Siege will be supported by another full year of downloadable content, Ubisoft has announced.

While the publisher has yet to detail its plans for the new content, you should probably expect to see it roll-out similarly to the game’s existing DLC, with free maps supported by premium skins and Operators. Ubisoft has yet to announce plans for a second Season Pass.

Rainbow Six Siege released on PS4, Xbox One and PC back in December 2015, and has been supported by four new ‘seasons’ of content. The latest, set in Japan, is due to release this Thursday.

It’s a top tactical shooter, too – my personal Game of the Year 2015. And if Ubisoft manages to impress us with some excellent new content, who knows, maybe it’ll be in the running for next year’s GOTY, too.