Rainbow Six Siege gets Nier Automata crossover with 2B skin 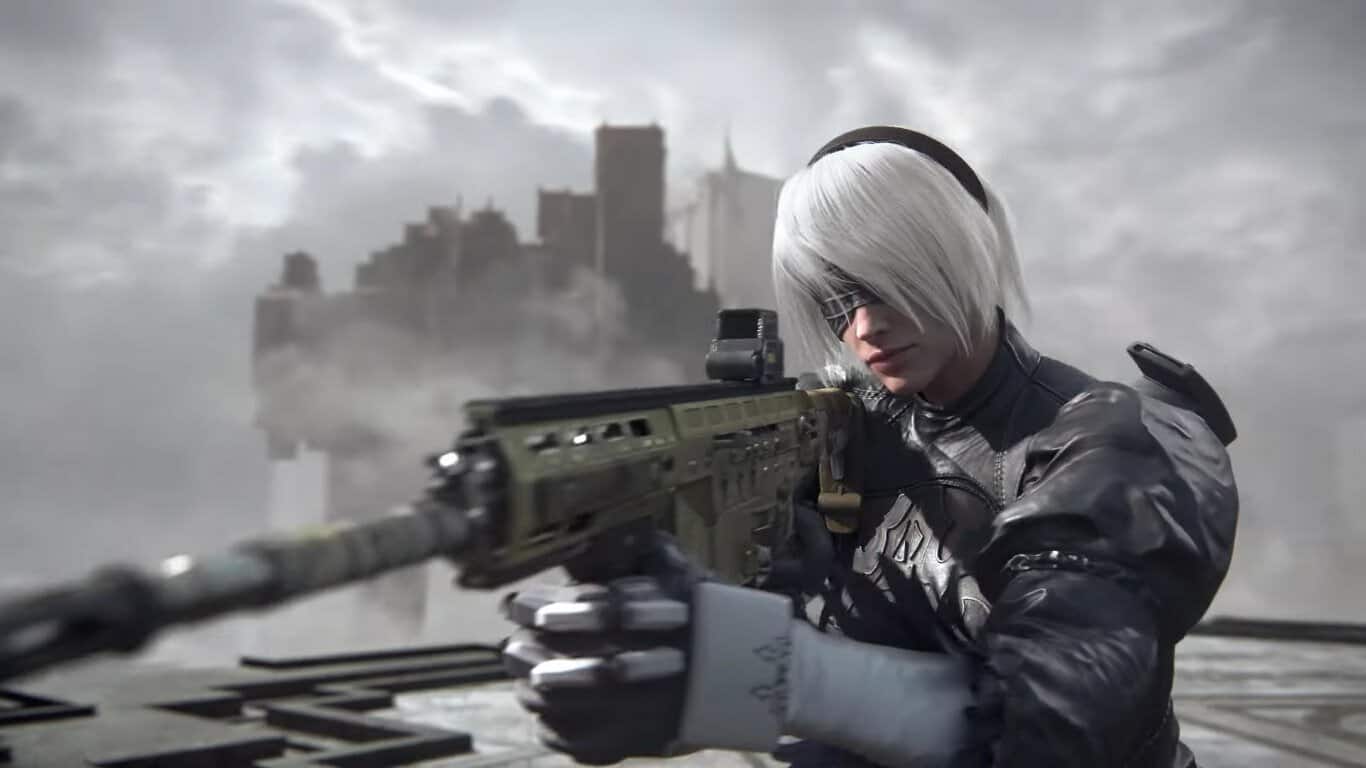 The weird world of Nier Automata has crossed over with Tom Clancy’s Rainbow Six Siege in a new collaboration between the two games.

Ubisoft has partnered with Square Enix on the skins, which are both available in the store from this week.

There’s two bundles on offer in the game – one for Iana which transforms her into Nier Automata protagonist 2B.

You can check out a trailer for the crossover below.

To grab the skin for yourself, you’ll have to head to the in-game store and open your wallet, but it’s a pretty cool crossover, for fans of both games.

The skins come ahead of the launch of the game’s next season – which was revealed earlier this week to much fanfare.

Entitled Operation Solar Raid, it’ll include a new Operator, a new map and a bunch of additional features – including true crossplay across consoles and PC.