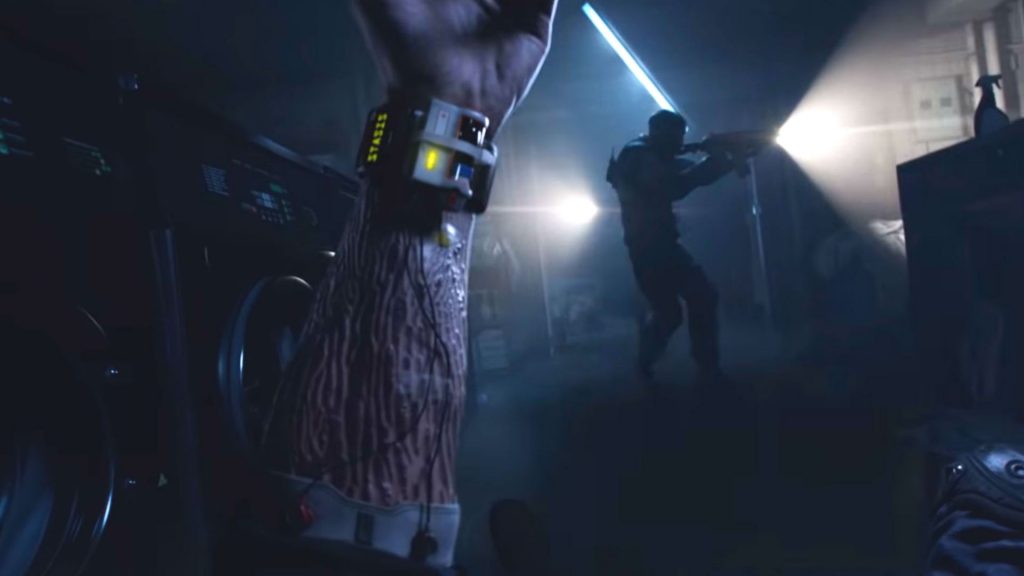 Rainbow Six: Quarantine will launch before April next year, according to Ubisoft CEO Yves Guillemot on an earnings call. As reported by Game Informer, this is the first bit of information we’ve got about the game since E3, in June, when the publisher showed off a very atmospheric trailer.

Guillemot stated that the plan is for Quarantine to be released before the end of the fiscal year if everything goes swimmingly. This would place it in the calendar between January and March, which is quite a packed time already for Ubisoft. Gods & Monsters is out on February 25 and Watch Dogs: Legion is hot on its heels for March 6 2020.

That isn’t a bad thing, however, because Rainbow Six: Quarantine won’t compete fiscally with the other two titles, and Ubisoft often likes to get things done early with its big game. Additionally, the popularity of Rainbow Six Siege Outbreak led to this standalone game which means the studio must feel confident in the gameplay and its player base to slot it in here.

From what we’ve already learned, Rainbow Six: Quarantine builds off of the PvE event Outbreak, placing three players against the clock with only their tactical minds and a will to survive an alien parasite. 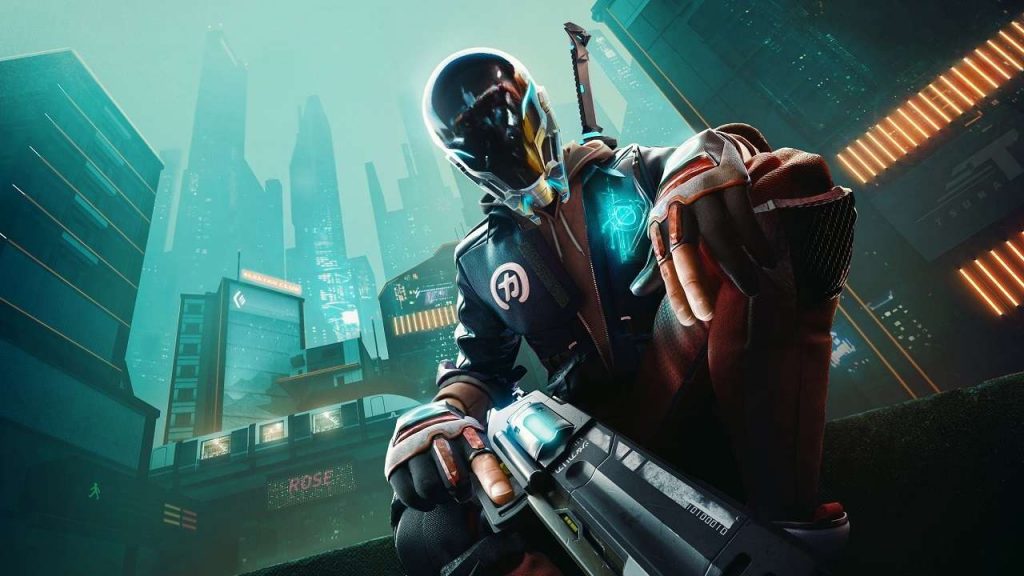 Hyper Scape will close its doors in April, confirms Ubisoft 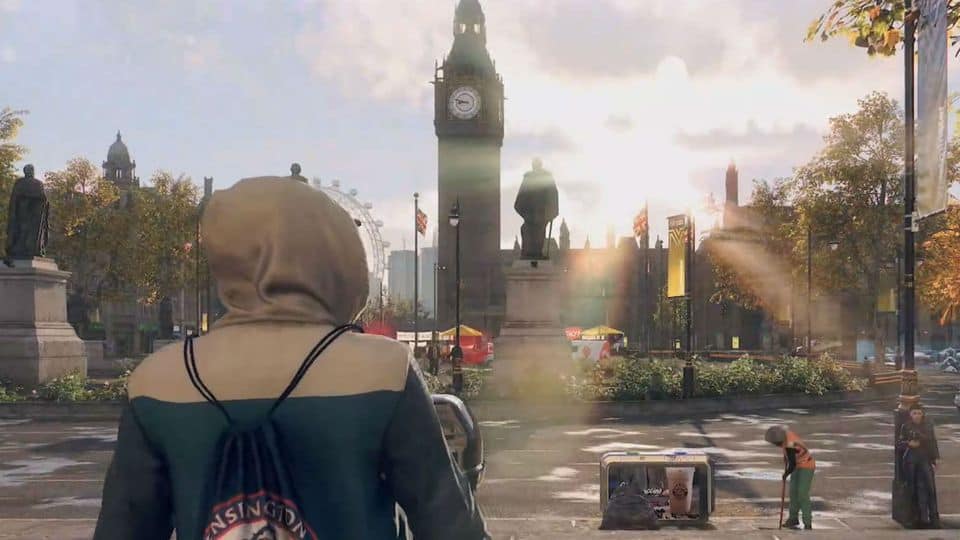