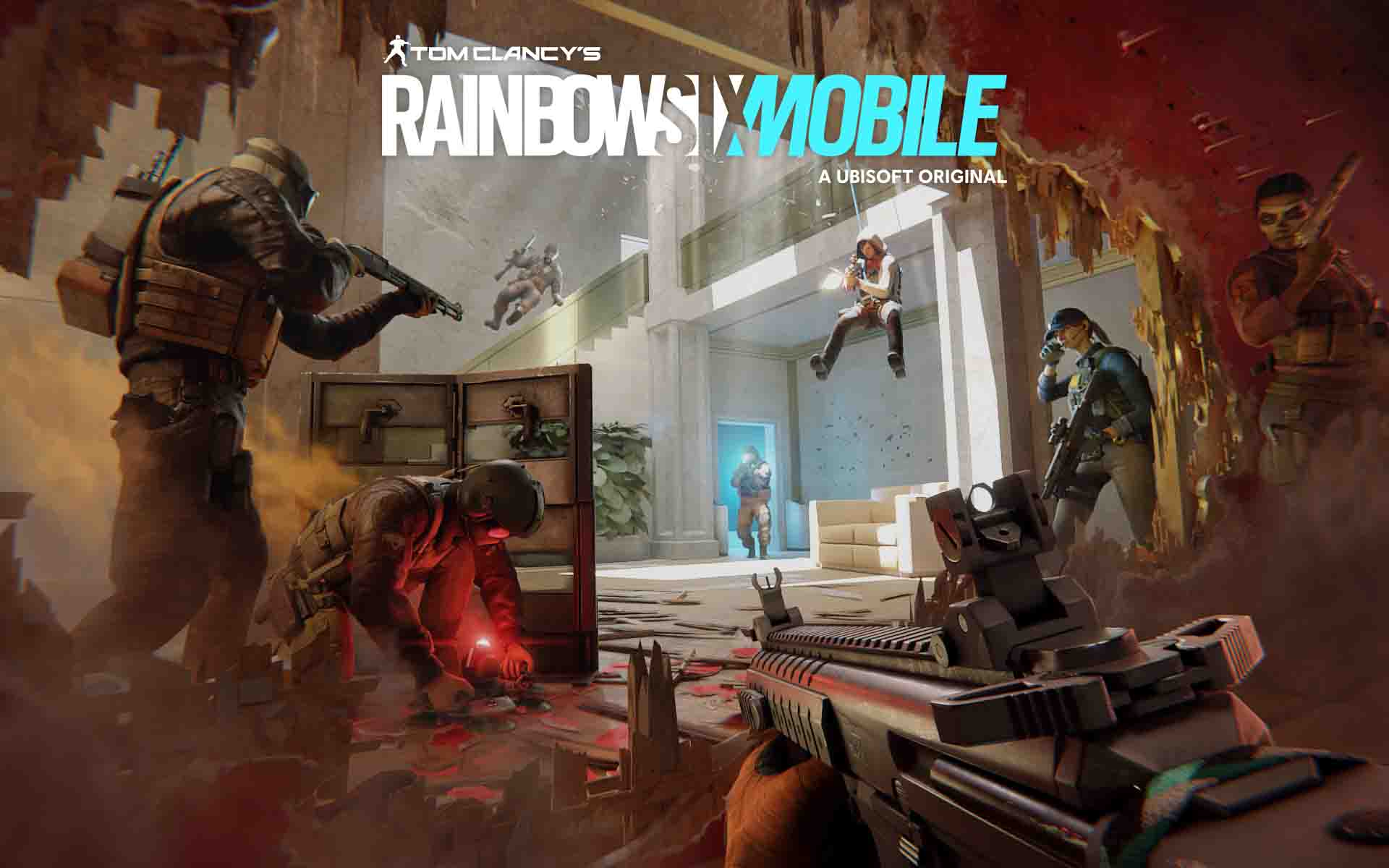 The studio has now confirmed wave 7 of the beta will be arriving to all Beta countries on their roadmap. The countries participating in this round of closed beta will likely be: Canada, US, Mexico, Brazil, Singapore, Philippines and India.

The studio first announced the beta during its Ubisoft Forward earlier this month.

The game is free-to-play and will allow for five-versus-five action. If you’d like to try it out, here’s the info you’ll want to know.

As per previous waves of the beta, you will receive an invite that’ll let you take part.

To get into the beta, first you’ll have to be in one of the seven territories taking part, as well as having an Android device as this beta is through Google Play exclusively for now.

The countries participating in this round of closed beta are: Canada, US, Mexico, Brazil, Singapore, Philippines and India. To get in, simply sign up here on Google Play and wait and see if you’re selected.

Your invite notification can take up to 24 hours to show in your Google Play account, so keep an eye out.

If you’re on iOS, you can also sign up for updates on future test phases here.

The Mobile game promises Rainbow Six’s classic Attack vs Defense. game modes – you’ll play as an Attacker or Defender in 5v5 matches. You’ll have to work together as a squad, using your operatives unique skills to win.

There’ll be 16 of these Operators in the beta, many lifted right from Siege. They include Ash, Sledge, Twitch, Thermite, Hibana, Ying, Glaz, Thatcher and more.

This phase will also include content from previous alpha versions of the game – including the Bomb and Secure Area game modes, and the Bank and Border maps.

However, there’ll be new content and features too. This includes the Operator unlock and progression systems, complete with daily challenges and free battle pass.

There’s also a new map in the form of Clubhouse, and streamlined menu navigation too.

There’s no word yet on a full release date for Rainbow Six Mobile. Watch this space for more, or when and if Ubisoft open the closed beta to more territories. 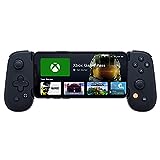