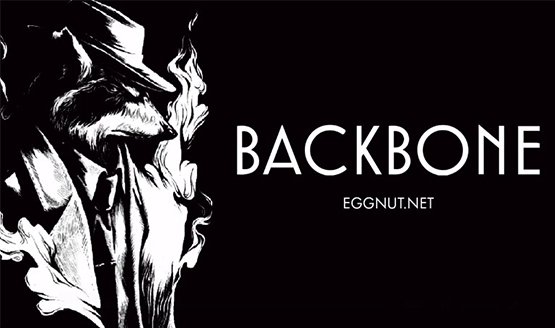 Backbone, the game where you play as a crime-solving, stealthy anthropomorphic raccoon, is officially coming to PlayStation 4.

The game's Kickstarter page revealed that the project has now reached its PS4 stretch goal, with Switch and Xbox One versions also on the cards if enough funds are coughed up by backers.

As raccoon chap Howard Lotor, Backbone sees you sleuthing your way through Vancouver's shady alleyways as you sniff out suspects, interrogate them, and explore a rich, pixel art world with a sprinkling of classic film noir to top things off.

Being a raccoon, you'll use your keen sense of smell to give you the upper hand, masking your scent in rubbish bins and tracking down suspects throughout multi-tiered environments. You'll have to put your thinking cap on too, as there's no hand-holding; players must pick what trail to follow and progress by their own rules.

Backbone is slated for release in July 2019. 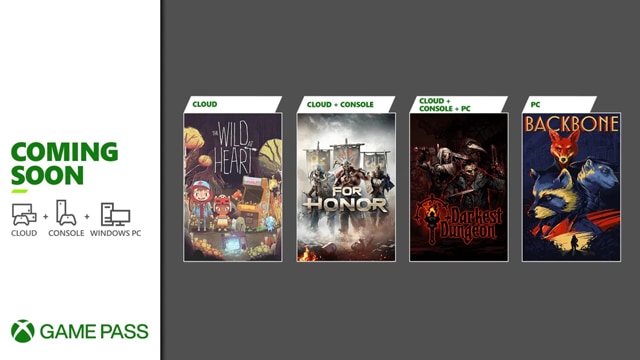