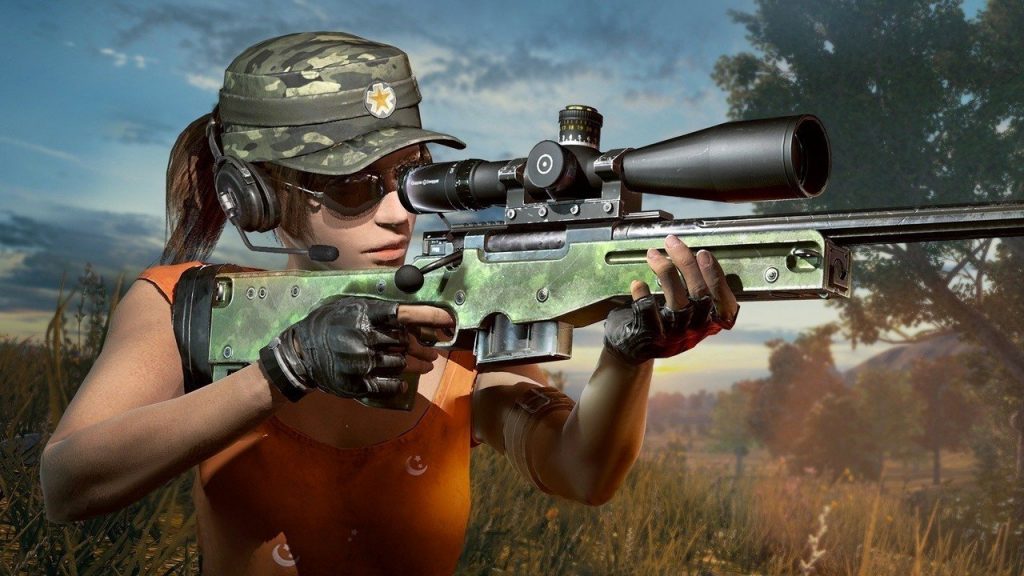 Updated on September 22, 2022 by Mike Harradence

The mobile version of the chicken dinner-loving battle royale game was an immediate success upon its release in March, becoming the most-downloaded mobile title in its first month of release.

'We want to thank our committed development team at Lightspeed and Quantum Studios and especially thank the devoted players around the world that continue to inspire us with their passion and dedication,' beamed PUBG Mobile's global publishing team General Manager, Vincent Wang.

'We will continue to set the bar for mobile gaming and look to deliver even more great contents to our players later this year.'

PUBG Mobile was recently updated with War Mode and clan system, and typically gets content pretty sharpish when compared to the PC edition of the shooter.

With the Great British Summer set to make a comeback before we wave goodbye to August, don't forget to keep an eye out for the PUBG Dessert Van for some free ice lollies. Lovely!