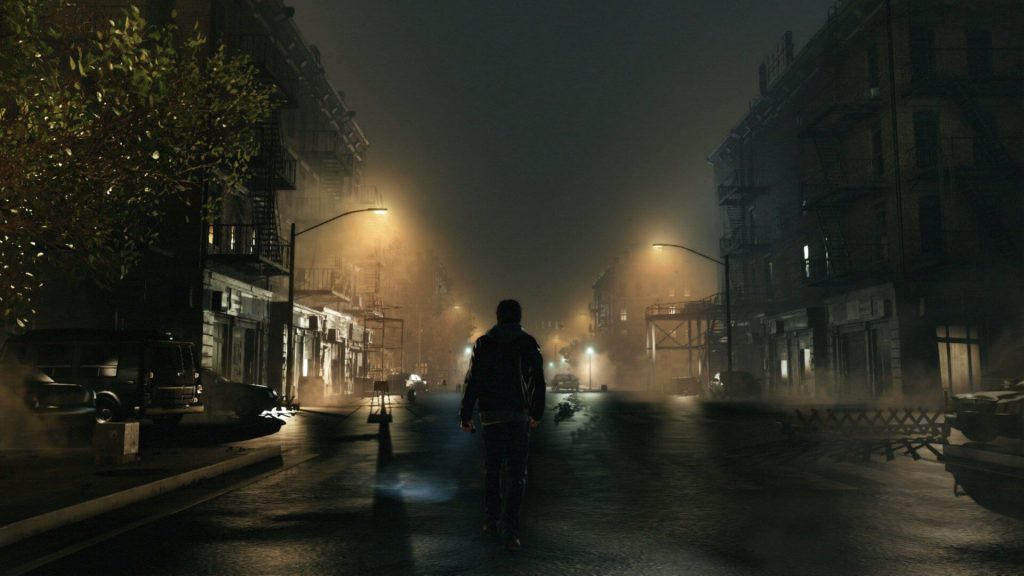 Updated on January 2, 2020 by Imogen Donovan

Modder Lance McDonald worked out how to break out of the house in P.T. to explore the streets of Silent Hills that are shown in the final cinematic (via Eurogamer).

McDonald’s at it again with his elastic trickery within the bounds of P.T.—he previously discovered that the eerie Lisa is a very literal hanger-on and that the player is playing as Norman Reedus. P.T. and Silent Hills have been laid to rest as a result of the Konami and Hideo Kojima fallout, but it’s incredible that it still captures our fascinations five years on from the original demo.

Now, we’re able to catch a glimpse of what Silent Hills could have been. To achieve this, McDonald linked P.T.’s starting room to the map file of the environment seen in the final cinematic—wherein Norman Reedus wanders an empty street. Because players were never intended to be here, there is no collision, and so Norm falls through the map. That triggers a jumpscare from Lisa and sends the player back to the beginning, which is theorised to be a fix for players accidentally walking out of bounds in the hallways.