P.T. gets a fan-made PC remake and it’s horrifying (in a good way) 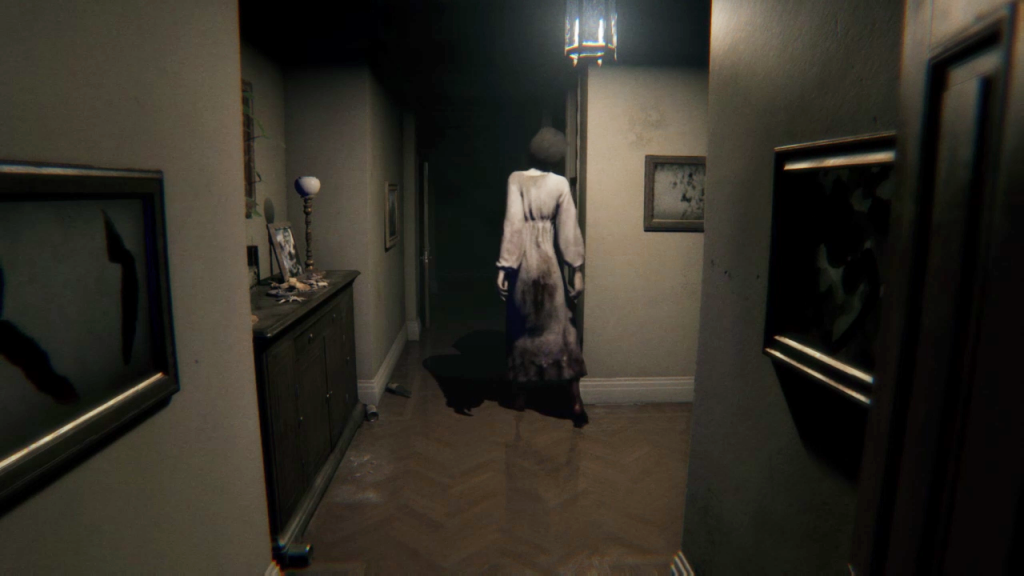 If you were lucky enough to play P.T. (aka Playable Teaser), the preview for Hideo Kojima's cancelled Silent Hills project, then count yourself lucky.

After all, Konami removed it from the PlayStation Store back in 2015 amidst then-rumours of Kojima-san's departure from the studios, and won't be adding it back. Like, ever.

Fortunately, a 17-year-old fan known as Qimsar has decided to cobble together a remake of the chilling, pant-wetting horror demo on PC for all to play, and has recently released the Alpha build of the project.

'Prior to having started this project, I’ve only had 6 hours of experience with the Unreal Engine […] and this is my first game. In total, I’ve spent about 140 hours on this and on the way, I’ve had to force myself to learn how to do a ton of things,' wrote Qimsar.

Sadly there's always the chance that Konami will throw a copyright strike at the P.T. remake, though if this happens its creator has pledged to 'personally upload' it for anyone who wants to try it out.

The P.T. remake is currently available on GameJolt.