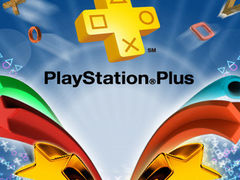 Sony has announced that online play on PS4 will require a PlayStation Plus membership, which can be carried forward from PS3.

The news came shortly after Sony revealed there will be no DRM restrictions on used PS4 games – obviously choosing its moment to slip in the less than great news that online play will no longer be free.

Sony’s promising one free PS4 title every month, with Don’t Starve, Outlast and Secret Ponchos all coming to PS Plus on PS4.