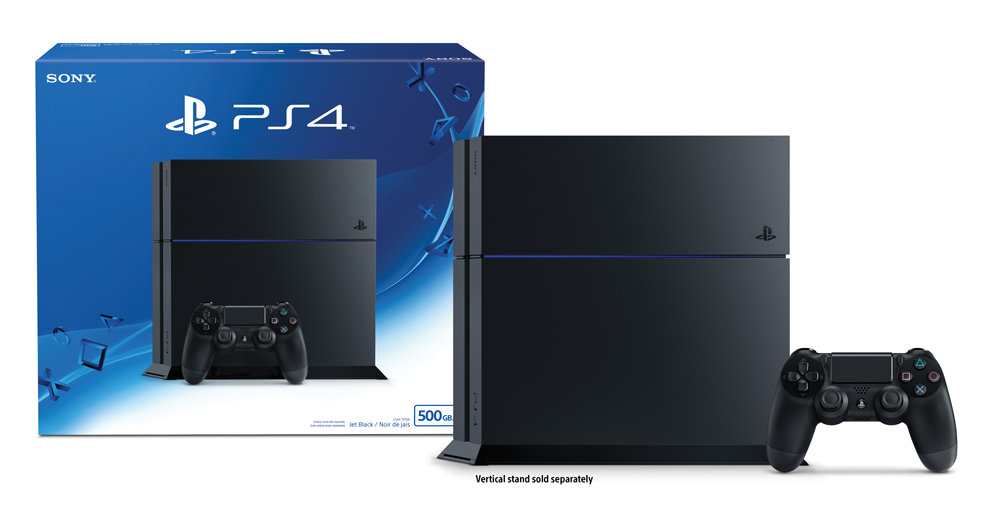 Sales of the PS4 were up 380 per cent last week in the UK as a result of retailer-wide price cuts on the original form factor PS4, reports MCV. In the week ending October 1 PS4 sales on the whole were 55 per cent higher than Xbox One, GfK data has revealed.

The week prior, Xbox One took a 71 per cent share of the market.

Last week retailers slashed the price of 500GB and 1TB PS4 consoles, bundling them with FIFA 17 or LEGO Star Wars for as little as £149. Although Sony hasn’t commented on the sale, it would appear to have been an orchestrated plan to clear old stock ahead of the Holiday shopping season during which Sony will be pushing the new slim model, PS4 Pro and PS VR.

However, things are still looking good for Xbox, with One S sales slipping only 16 per cent week-on-week – and remember the previous week saw aggressive retailer discounting on the new 500GB FIFA 17 bundle.

Sales of the Xbox One S are actually 24 per cent higher than the PS4 Slim, though comparisons are somewhat pointless given Sony was encouraging consumers to pick up its old hardware.

We’ll start to see a better picture of how both systems are currently performing now much of the older console stock has been shifted.