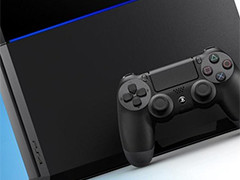 The next firmware update for PlayStation 4 will release tomorrow, February 4, Sony has announced, bringing the console to v.160.

It was revealed last week that PS4 is comfortably outselling Xbox One by 1.5:1 in the UK. Have you picked one up yet?