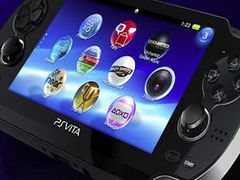 Asked what he thought of the handheld, Miyamoto said: “I think I really can’t say.”

However, he went go on to offer a rather damning critique.

“It’s obviously a very hi-spec machine and you can do lots of things with it, but I don’t really see the combination of software and hardware that really makes a very strong product,” said Miyamoto. “But I can’t really say”

Miyamoto certainly said a lot given that he “really can’t say”. Sadly for Sony, it’s an opinion many gamers will share – since launch there simply hasn’t been a strong enough line-up of software to maintain interest in the handheld.