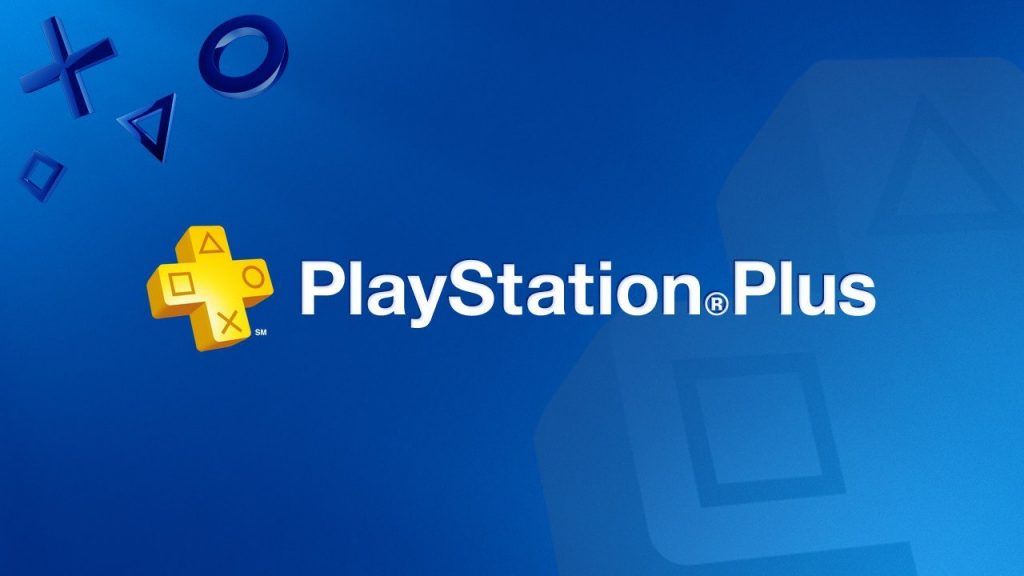 PS Plus lineup for April 2019 announced

Sony has lifted the wraps off its PlayStation Plus lineup for April, with Conan Exiles and The Surge soon available to download for free on PlayStation 4.

If that seems a bit lacking, well, just remember that Sony is no longer offering PlayStation 3 and PlayStation Vita games as part of its monthly freebies. Instead, you get two PS4 games for your PS Plus subscription.

Conan Exiles launched back in 2018 for PS4, PC, and Xbox One, and takes place during the fictional Hyborian Age. You'll create a character from a variety of different races, manage your hunger and thirst gauges, and even pick a religion as you try and survive in the unforgiving Exiled Lands. The game was a bit of a mess at launch, but there's definitely fun to be had with it.

Meanwhile, The Surge, developed by Deck13 Interactive, launched in 2017 and is seen as something of a spiritual successor to the criminally underrated Lords of the Fallen. It's been compared to something of a sci-fi Souls game, with players slugging it out with enemies using powerful exoskeletons.

Don't forget you can still grab March's PS Plus lineup if you haven't already done so. 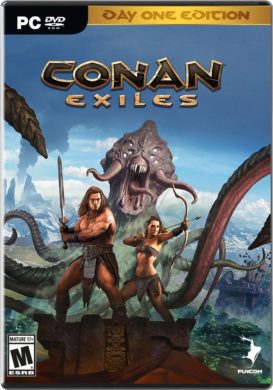