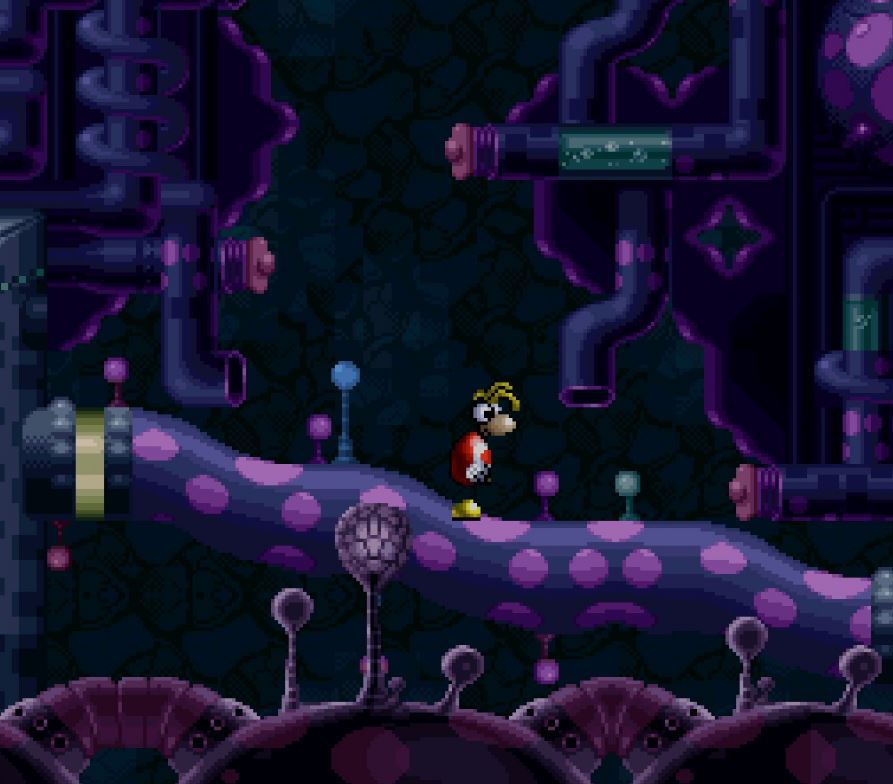 Game developer Omar Cornut has uploaded a playable demo of the unreleased Super Nintendo version of Rayman, making this freely playable by anyone.

Cornut, co-founder of the studio Lizardcube, says that he gained a copy of the game’s early build after reaching out to the series creator Michel Ancel. Speaking to Polygon, Cornut stated that Ancel ‘kindly lent me the cartridge to dump it’.

Back in October, Ancel posted an image of the SNES game on his Instagram account. It was thought that the game was lost, but this recent finding changed that.

That’s not all. Apparently there is a more feature-complete version somewhere, but this is yet to be found.

Cornut did note that although the Rayman prototype will work on most SNES emulators, it’s far from a complete game. The demo contains one area, with no enemies or collectibles. But it is a nice little insight into what could have been.