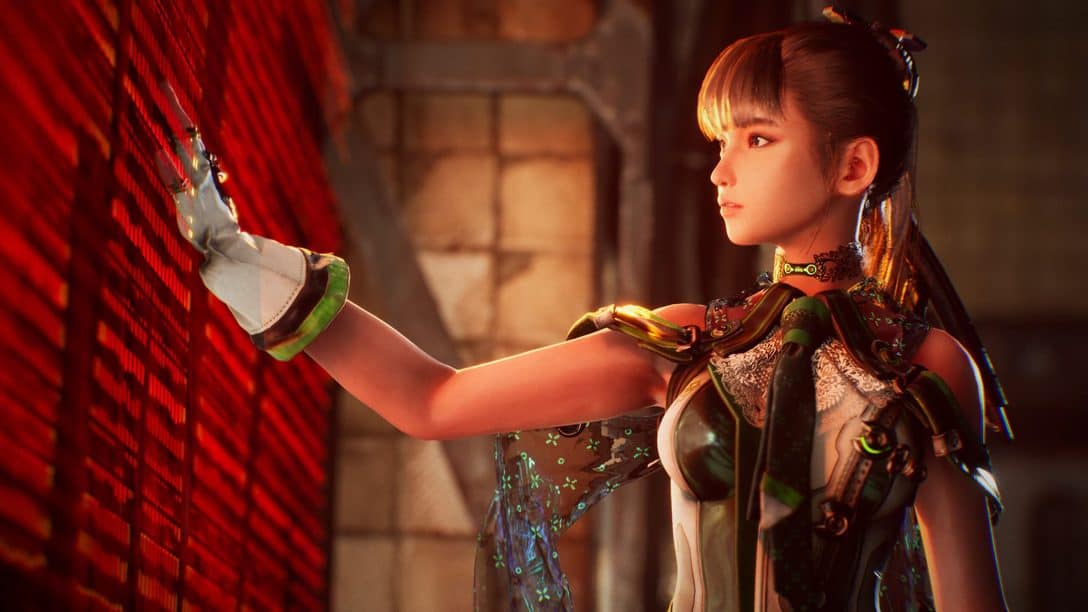 Tagged in: Project Eve, Shift Up

Project Eve, the upcoming hack-and-slash from developer Shift Up, has a new trailer, featuring stylish gameplay.

The game was first announced back in 2019, and it is the debut of developer Shift Up, a Korean studio. The trailer was shown off during last night’s PlayStation Showcase, as it is coming out on PlayStation 5.

As you can see, Project Eve looks suitably mental, with a chaotic brand of action that doesn’t look a million miles away from Devil May Cry.

“Project Eve is an action-adventure game that takes place in the not-too-distant future on the ruined Earth against unknown enemies.

Accompany the powerful heroine Eve, join forces with comrades along the way, and take up the
challenge against the tough adventure.”

According to a post on the PlayStation Blog, the developer is not ready to give a release date for Project Eve just yet.

“We’re not ready to announce when Project Eve will release on PS5, but we’ll keep you updated. We are working hard to make something that we hope you love. Please stay tuned with continued support and interest.”

The game is coming to other platforms and PC, as well. 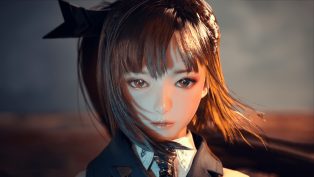