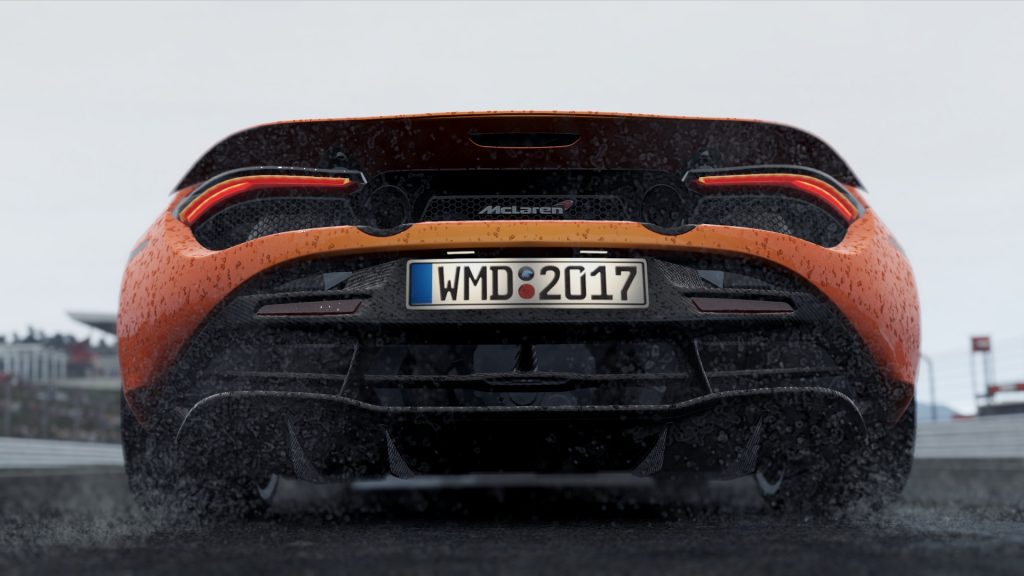 The CEO of Slightly Mad Studios, Ian Bell, has said that EA had tried to ‘kill’ the developer of Project Cars 2. Bell even name dropped EA’s vice president, Patrick Söderlund, as the one pulling the strings. According to Bell EA attempted to steal the developer’s Madness Engine, and even poached staff members throughout the whole messy situation. Sounds like Bell is still pretty peeved, to say the least.

These comments came yesterday as Twitch streamer SpotTheOzzie was speaking with Bellon a livestream, and it’s fair to say that the conversation contained plenty of talking points. There were discussions about DLC, the yearly development cycle, the use of Denuvo DRM, and some very cutting home truths for EA. Bell opened up about exactly what happened between the Project Cars developer and EA back when Slightly Mad were working on the (really good) Need for Speed: Shift series of games. You can see the stream below:

Following the release of the acclaimed Need for Speed: Shift, Slightly Mad made the sequel Shift 2. Bell said that EA approached him and said, ‘We’ll give you 1.5 million if you agree not to talk to any other publisher, to agree any other games or work on any other arrangement with any other publisher. And we’ll give you 1.5 million and we’ll sign Shift 3’. Bell explained that he’d agreed to the offer because it sounded like a good deal: ‘I took the 1.5 million, I paid the guys lots of bonuses, and two weeks before we were due to start Shift 3 it was cancelled. With no warning.’

Bell also said that, at the time, EA had offered to help staff who may lose their jobs. He openly accused EA of poaching three members of staff (who later returned) from Slightly Mad. He also claimed that EA had attempted to pilfer the Slightly Mad Studios’ game engine while the developer was struggling financially.

‘We were in trouble, we had nothing left. We were done,’ said Bell. ‘They literally destroyed our company. They tried to kill us, they tried to steal our technology as well. They tried to fuck us over, there is no other way to put it. That’s what they tried to do.’ Bell also referred to EA as ‘assholes and corporate monsters’ and said that ‘the worst person is Patrick Söderlund.’ Ouch.

Despite a period of difficulty and uncertainty, during which Bell said he remortgaged his home in order to pay staff, Slightly Mad managed to make it through. The developer worked on two games (Test Drive: Ferrari Racing Legends and Bike Bash) before launching a crowdfunding initiative for its own take on a racing simulation game with Project Cars, and the rest is history.

We have contacted EA for a response to Bell’s comments.