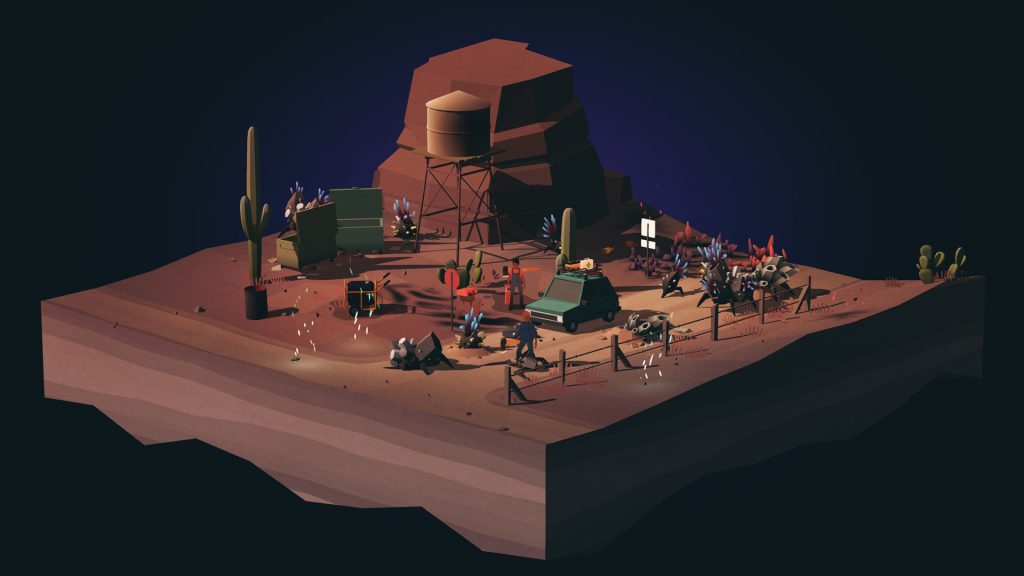 Finji has announced that Overland, its apocalyptic alien invasion survival game, will release for PC, PlayStation 4, Xbox One and Nintendo Switch on September 19.

Always wanted to travel across the United States of America but never had the chance? Well, have I got terrible, awful, cataclysmic news for you! Overland is a turn based survival game in which a plucky group of survivors will evade and fight against skittering, crystalline monsters that emerge from the earth. Rescue strangers, forage for supplies, upgrade the car, and see the sun rise again on a devastated world. Each pit stop and character is randomly generated to keep the gang on their toes and force tough choices with consequences that echo forward in their journey.

The description for the game seems to infer that rescuing stray dogs encountered on the road trip might be a difficult decision. I am here to clarify that it is not. You should not deliberate saving a dog from becoming an evil alien’s breakfast. If you leave the dog behind, you are a terrible person and there will be no absolution at the pearly gates. Yes, I know it’s just a game. Thank you for reading. 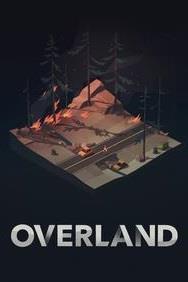