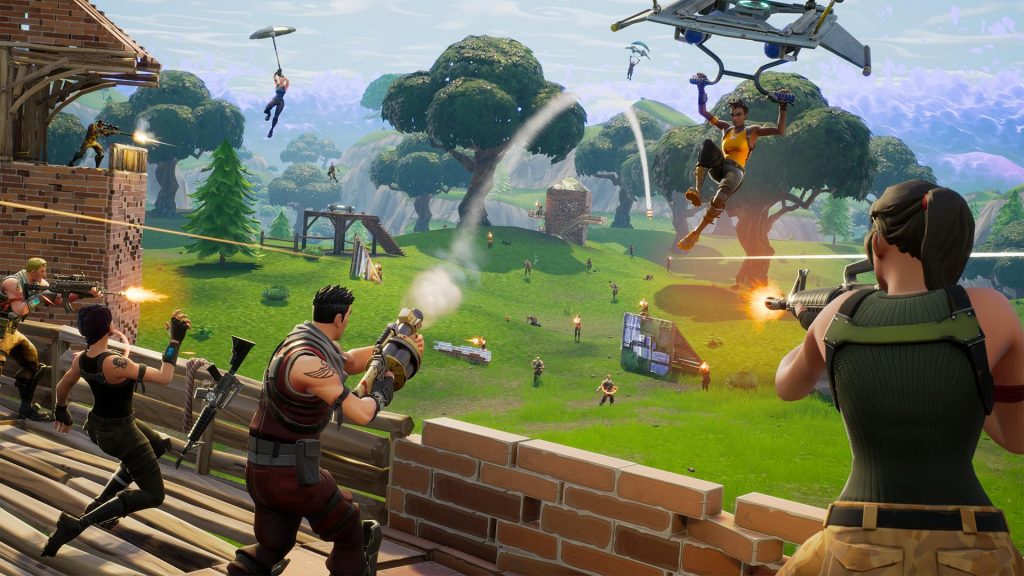 Apparently, things really sky rocketed after Canadian warbler Drake admitted to being a pretty big Fortnite fan and streamed the game via Twitch. Of course, Fortnite isn’t the only game people are searching for; Overwatch, Team Fortress 2, and PlayerUnknown’s Battlegrounds also came up before and after folk had searched for that game.

Things are only likely to increase in terms of the game’s popularity following Fortnite’s launch on mobile devices.