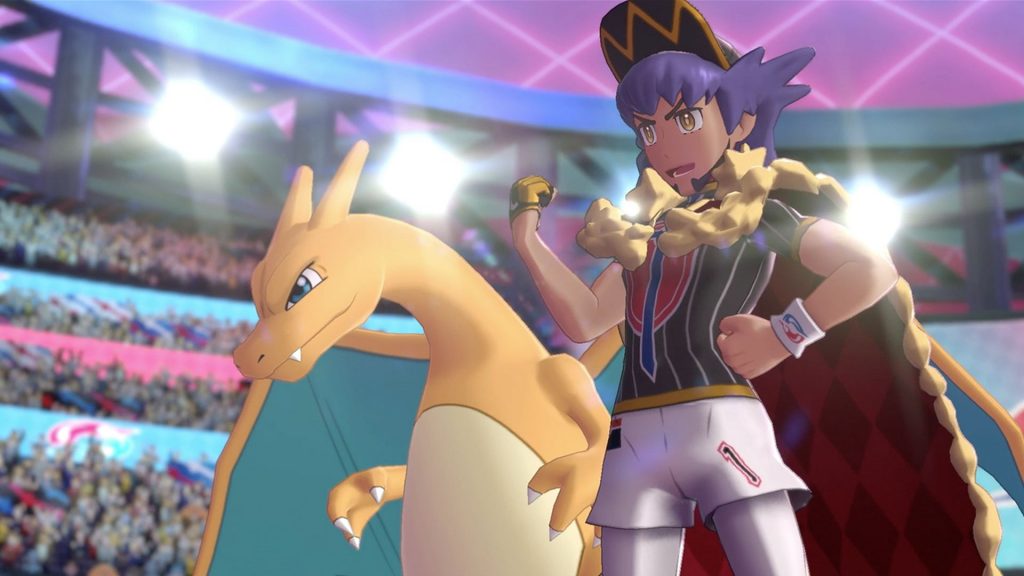 Pokémon Sword and Shield’s limited Pokédex is a conscious design choice that will continue in new and future Pokémon games, as stated by producer Junichi Masuda (via VG247).

Game Freak has gotten a lot of flak for not including all of the legacy Pokémon in the Generation 8 games. Like, a lot. People have created the hashtag ‘#bringbackthenationaldex’ and have even termed the decision ‘Dexit’ to riff off the Galar region’s real life inspiration. This is a novel move for the Pokémon RPG series and it’s understandable that the fan base is divided. Previous games would use a regional and a national Pokédex; the regional dex was specific to the game’s region, and the national dex would include every Pokémon found, and could be completed by trading from other games.

‘The Pokémon Home app is currently in development, in which players can collect their various Pokémon, and only Pokémon in the Galar Pokédex can be transferred from there to Sword and Shield,’ Masuda continued, so Blaziken is out but Piloswine is in. Pokémon Home is an app that keeps all of a player’s Pokémon in one online place. The 3DS Pokémon Bank app, Pokémon Go, Pokémon Let's Go games, and Pokémon Sword and Shield are all compatible with Pokémon Home. ‘But the way of playing is actually not very different from before with Pokémon Bank: up until now you have always only been able to meet Pokémon from a certain region,’ the producer argued.

‘We encourage people to use Pokémon Home to collect their Pokémon from old games. From there they might be able to take them to other games in the future. So take good care of your old Pokémon, because perhaps you can travel with them again in the future,’ he concluded. The fact that the national dex is not a feature in Sword and Shield is a valid point of discussion, but it’s important to recognise that this is the first core Pokémon game on a console. As a result, Game Freak has contended with the advantages and disadvantages of unique hardware. The developer has changed things but it has also added things that will make Sword and Shield a standalone experience, like an autosave, Nature candies, and minigames.

Pokémon Sword and Shield will launch on November 15 for the Nintendo Switch.