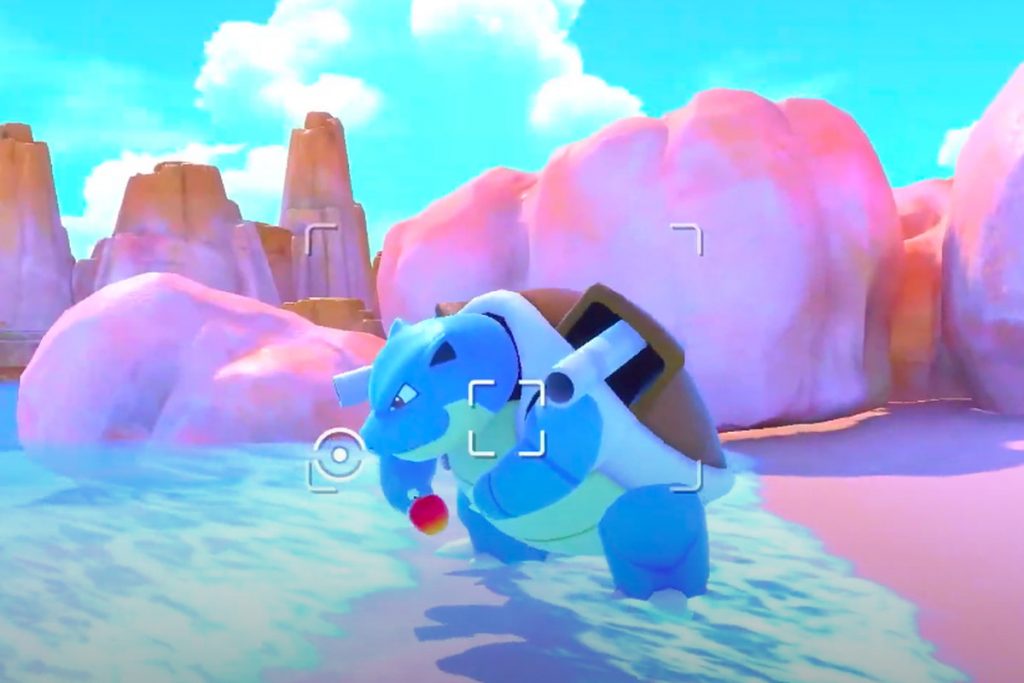 It looks to be a sequel to the original Nintendo 64 game, which had the player take photos of wild Pokémon as they explored Pokémon Island. As a rail shooter as well as a simulation game, the player would entice critters to come closer and take better photos with apples and “pester balls.” These photos were sent back to Professor Oak for appraisal, and there were seven biomes which encouraged the player to return once they got new gadgets from Oak.

The New Pokémon Snap will be set on multiple islands boasting a variety of environments, including jungles and beaches, where the player will “research various Pokemon in their natural habitats.” The photos will fill up a Photodex, and I spotted Pokémon from the Galar region like Grookey and Scorbunny as the trailer swept through the islands. The player will also see “new, never-before-seen Pokémon expressions and behaviors” in their research trip, which is intriguing.

It’s in development for the Nintendo Switch, and The Pokémon Company hasn’t said when it would be released. However, it’s still very exciting news, and we’ll keep you in the loop once we know more.