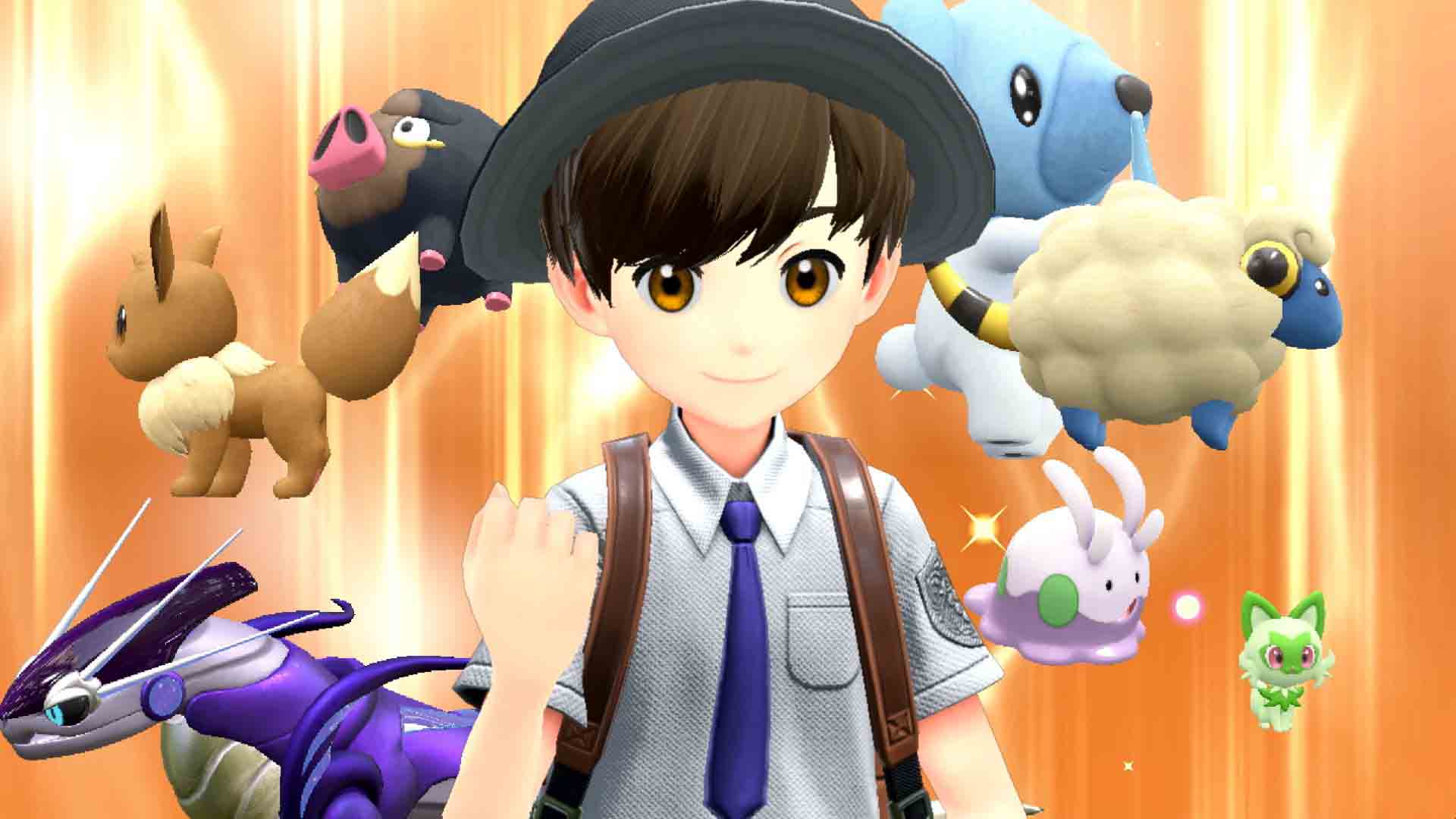 Updated on December 1, 2022 by Ben Borthwick

Nintendo has dropped the first major post-launch patch for Pokémon Scarlet and Violet for the Nintendo Switch.

The update comes with an acknowledgement of the game’s well publicised tech issues, with Nintendo apologising to fans and pledging to work hard to fix as much as they can.

The main new addition in this patch outside of bugfixes is the addition of Ranked Battles to the game. This will let players head to the Battle Stadium and play a series of online battles to try and improve their rank across a season.

You can read up on the full patch notes, courtesy of Nintendo Support, down below.

We are aware that players may encounter issues that affect the games’ performance. Our goal is always to give players a positive experience with our games, and we apologize for the inconvenience. We take the feedback from players seriously and are working on improvements to the games.

How to update Pokémon Scarlet and Violet

To update your copy of the game, make sure your Switch is connected to the internet. Make sure your game is saved, and then head to the Switch Home screen.

From there, hover over the tile for Pokémon Scarlet or Violet – and press the + or – button on your JoyCon or Controller. A menu will appear, from which you can then select ‘Software Update’ and ‘Via the Internet’.

Your Switch should then begin downloading the latest update. If you’re unsure whether you have it or not, launch the game and the version number will be shown on the title screen.

For more on Pokémon Scarlet and Violet, here’s our guide to the new starters in the game. Alternatively, if you’re after yourself a Charizard in the game – here’s how to nab one. 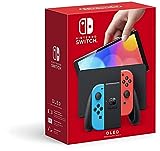