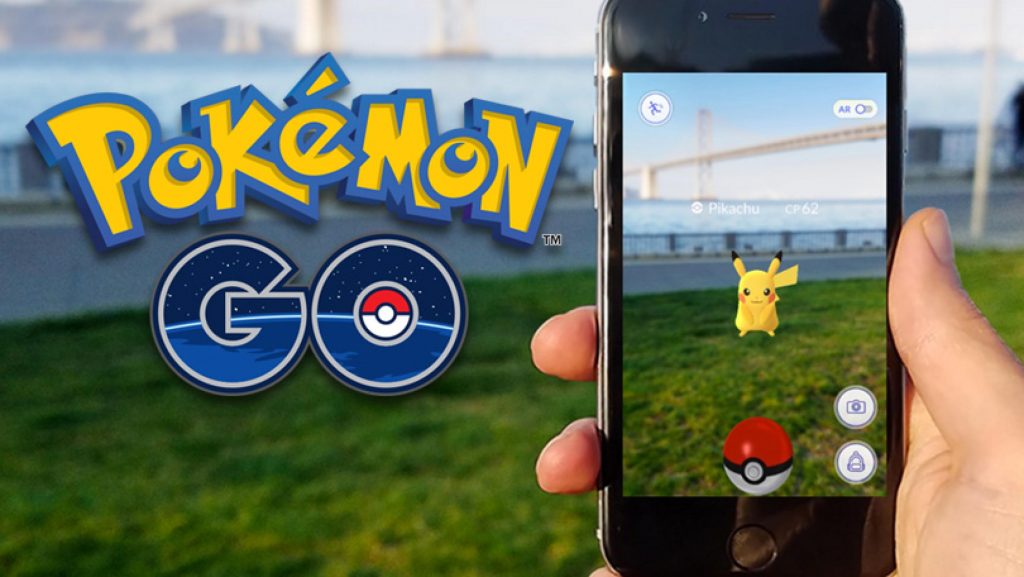 Pokémon Go is making a lot of moolah due to the lockdowns and quarantines imposed upon players, and has seen an increase of 66.7 per cent between the weeks of March 9 and March 16 (via Nintendo Life).

The data came from analyst Sensor Tower and shows that, in spite of restricted movements, the game is still capturing players’ interest (and cash). In the first two weeks of March, player spending totalled approximately $27.1 million. In the week commencing March 16, spending surged to $23 million in just seven days, which was an increase of 66.7 per cent week-on-week.

Crikey. Niantic has altered the game so that it is conducive to staying stationary rather than walking around outside. It chose to cancel the Abra Community Day, to discourage large groups of players from getting together, and has given away a bundle of Incense and of Poké Balls for one Poké Coin. Moreover, incubation distances for eggs have been halved so player should see more frequent hatches, and PokéStops drop more Gifts to send to other players.

Pokémon Go is out now for Android and iOS devices.