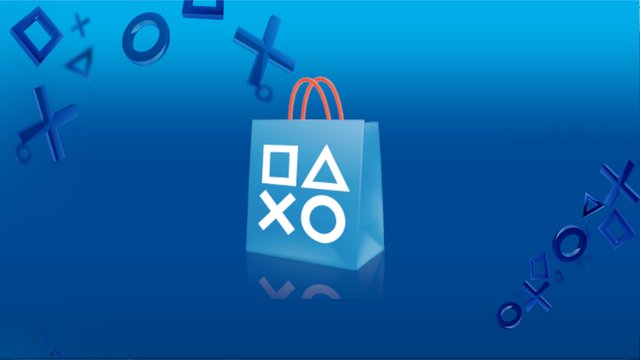 The email also states that the Wishlist feature will also be discontinued as a result of these changes, but as Push Square reports source code discovered on the PlayStation website seems to indicate that Wishlists may be integrated on the PlayStation 5 itself when that launches next month.

Speaking of the PlayStation 5, Sony confirmed last month that the new console won’t natively support PS3 or older games out of the box, so it looks like nostalgia fans may have a few more reasons to keep on to their old consoles for a little while longer yet.