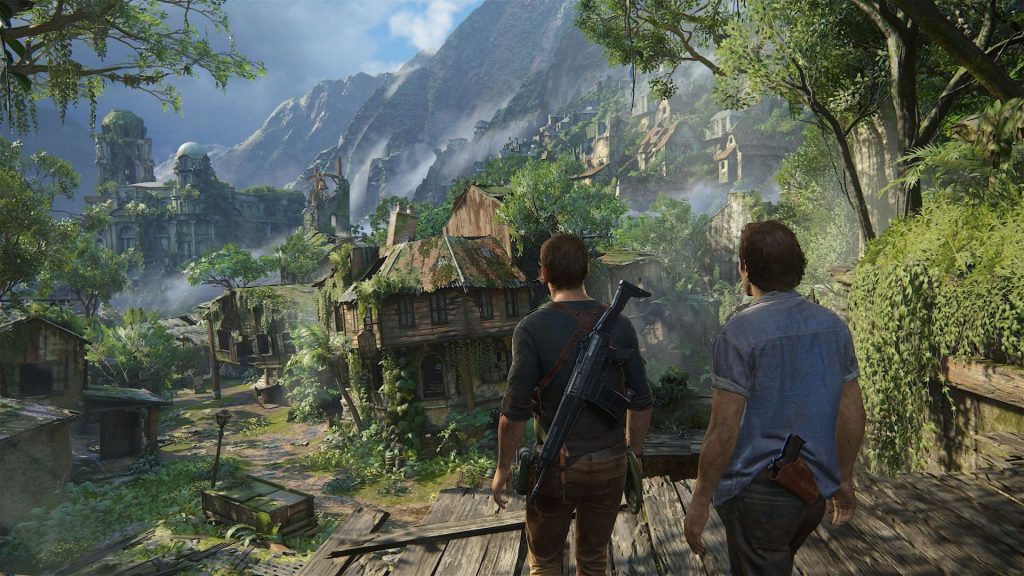 Sony has announced that the PlayStation Now subscription will now be priced ‘comparable to other entertainment streaming services on the market’, doing away with quarterly plans and slashing the price almost by half.

Grace Chen, vice president of PlayStation Network, was the bearer of glad tidings. The monthly price for PS Now is set at £8.99, and the yearly price is £49.99. That’s a hell of a discount compared to the original prices of £12.99 and £84.99, and the quarterly subscription has been scrapped. The reductions apply to all regions, but Europe and the UK are the only ones losing the quarterly plan.

In addition, PS Now will receive ‘some of the most highly played and critically acclaimed PS4 games ever,’ coming to the service in waves. The first wave will include God of War, Grand Theft Auto V, inFAMOUS Second Son, and Uncharted 4: A Thief’s End. These will be on offer between October 1 2019 to January 2 2020, and will accompany the other 800 games offered by PS Now.

The pricing is a permanent change, and current customers will notice the update in their next billing cycle. The decision seems to be a reaction to the influx of streaming services and consequent competition, as well as the upcoming Google Stadia and Project xCloud. Though PS Now lets its users to stream games to PC, Google is eyeing cross-play and cross-progression features for all of its games.