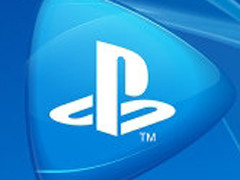 The beta will be available on PS4 and PS3 along with select Bravia TV and Blu-ray players.

Games will initially be offered for rental only, with subscriptions following later this summer.

A selection of PS3 games will be made available during the beta, with rental prices ranging from £2.99 to £7.99 and rental periods lasting between 48 hours and 30 days.