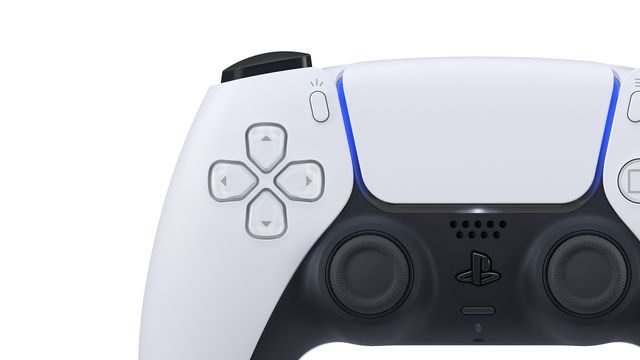 Sony has moved to allay gamer's fears that their voice and party chats are being recorded following a pop-up message that began appearing on their consoles following the PlayStation 4's 8.0 system update that landed earlier this week.

The update, which included updates to parties and messages, was causing players concern when a message reading "Voice chats may be recorded for moderation. By joining, you agree to being recorded" was displayed upon joining a party, with many wondering if this was a potential invasion of privacy from the console manufacturer and causing the update to trend on Twitter.

However, in an update to the patch notes posted to the PlayStation Blog, the company explained that the warning is part of a new feature coming for the PlayStation 5, saying: "Voice chat recording for moderation is a feature that will be available on PS5 when it launches, and will enable users to record their voice chats on PS5 and submit them for moderation review. The pop up you’re seeing on PS4 right now is to let you know that when you participate in a chat with a PS5 user (post-launch), they may submit those recordings from their PS5 console to SIE."

The official PlayStation UK support account further clarified the situation, claiming that Sony themselves do not record voice chats in a tweet response to another concerned member of the public, which you can see below.

Other changes in the most recent update included enhanced 2 Step Verification, simplified and more flexibile Parental Controls and the removal of the ability to create Events or Community Events, although existing private communities can still be accessed via the PlayStation 4.