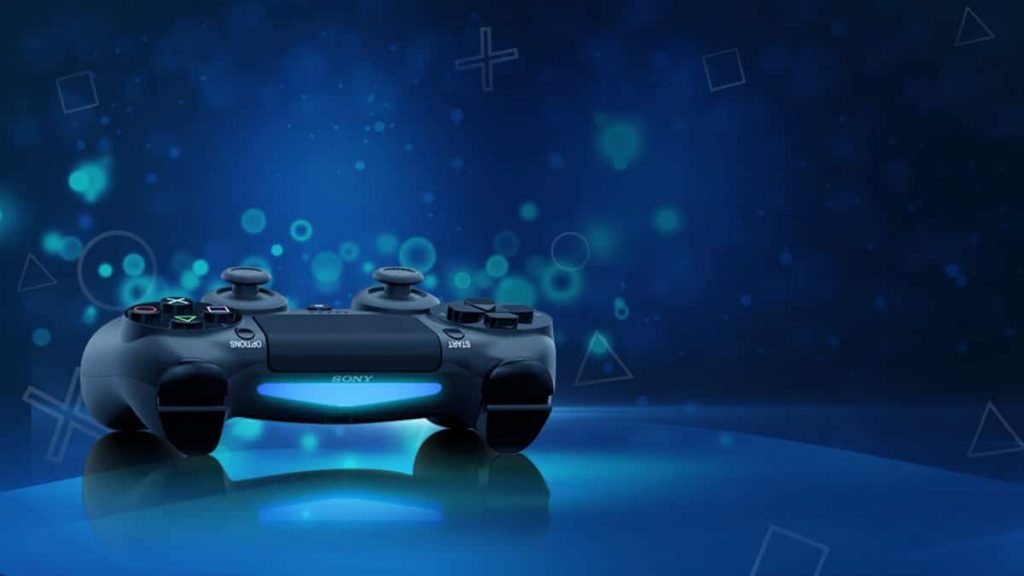 PlayStation 5 confirmed to release at the end of 2020

The PlayStation 5 is set to release at the end of 2020, as announced by SIE president and CEO Jim Ryan on the Japanese and European PlayStation blog (via Twitter user Nibellion).

Ryan has confirmed that the next generation console will definitely be called the PlayStation 5, but in an exclusive interview with Wired, he was able to share the particulars of the new product at long last. Firstly, its solid-state drive will reduce loading times exponentially. Its read speed is much faster than a hard drive, allowing for whopping 100GB optical disks for physical games, and the drive doubles up as a 4K Bluray player.

The PlayStation 5 will take a measured approach to installations, for example, a game’s multiplayer modes could be installed and leaving the single-player mode for later. And, the next generation controller boasts ‘adaptive triggers’ which will vary the resistance felt by the player to mimic what’s happening in the game. The advanced haptic feedback will change the actual feeling of wielding a shotgun, compared to a machine gun, compared to a bow and arrow.

A USB Type-C connector for charging means that the DualShock controllers may be left by the wayside, unless the player wishes to get an adapter to make the hardware compatible with it. The new controller is not wholly wireless, and will be playable wired too. Marco Thrush, president of Bluepoint Games, revealed that the developer is working on a title for the PS5 and will take advantage of the technological upgrades of the new hardware.

‘The SSD has me really excited,’ Thrush told Wired. ‘You don't need to do gameplay hacks anymore to artificially slow players down — lock them behind doors, anything like that. Back in the cartridge days, games used to load instantly; we're kind of going back to what consoles used to be.’

This announcement does mean the PS5 will coincide with the release of Microsoft’s next generation console, Project Scarlett. Project Scarlett will arrive with backwards compatibility and cross-gen play, and will be four times as powerful as the Xbox One. Halo Infinite is the only title confirmed for Project Scarlett, and Bluepoint Games and Square Enix are so far the only developers known to be working on a next-gen PlayStation title.

A patent of a PlayStation Assist popped up, and though the new controller looks like it might have a microphone on it, system architect Mark Cerny was cagey about the strange dot on the hardware. A leak has claimed that the spaceship-y design of the PS5 is legit, but we’re yet to see it for ourselves. With this announcement, it could mean that official mockups might be headed our way soon, so stay tuned for updates on Sony’s next generation console.