Play the first 10 hours of Mass Effect Andromeda for free on PC, Xbox, and PS4 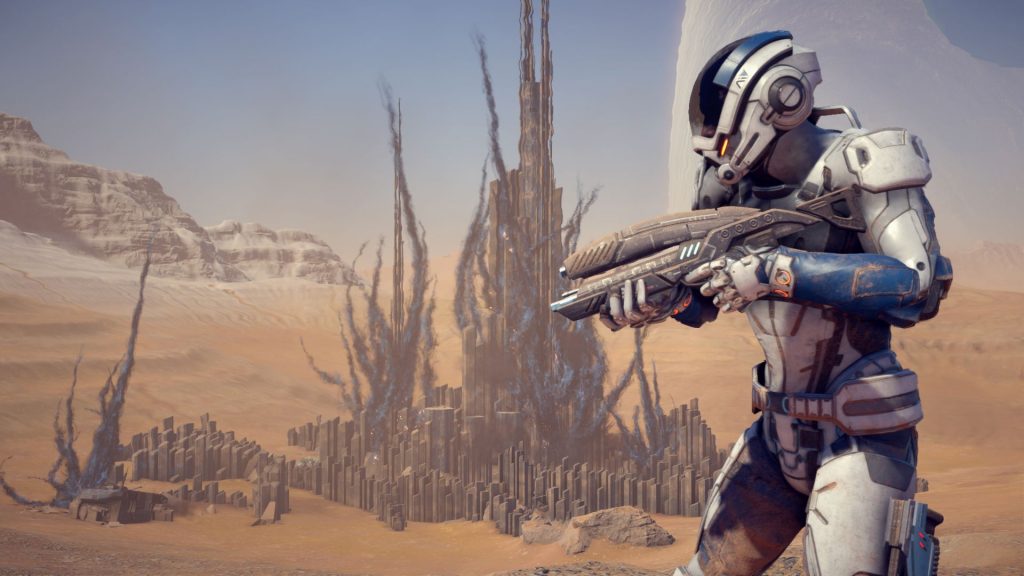 BioWare announced via Twitter that PC, PS4 and Xbox One players can play a free 10 hour trial of Mass Effect Andromeda, right this very second.

DualShockers reports that the free trial, which you can download via your platform’s relevant digital store or by heading to the official Mass Effect website, is the same as the EA Access trial that’s been available to subscribers of that service for the past number of months.

The timed demo lets players muck about on the planet of Eos in single-player, as well as try out the multiplayer, too.

Mass Effect Andromeda has changed quite a bit since its launch back in March, so why not give it a go if you were holding off? It’s free, which is always nice.