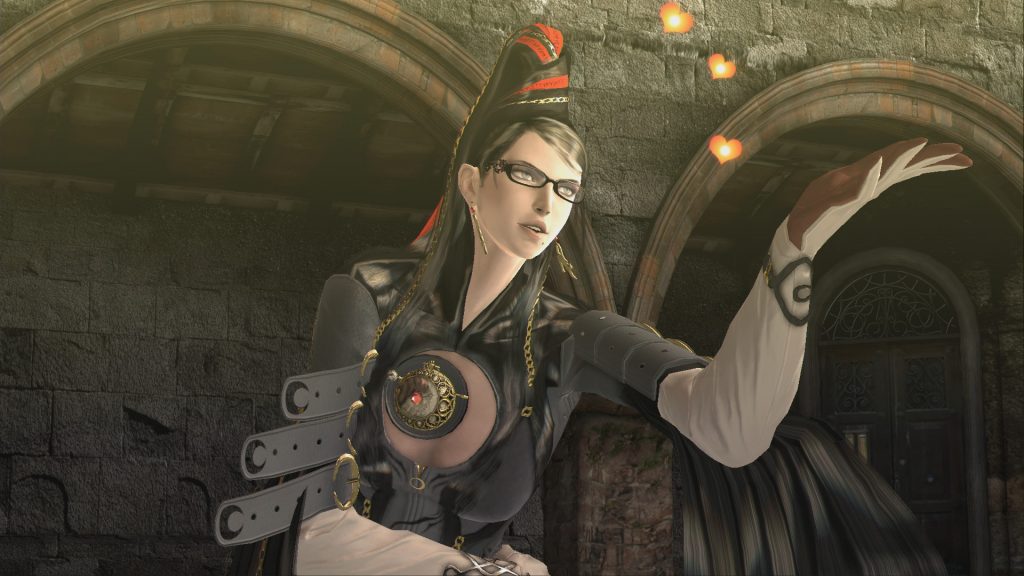 Atsushi Inaba, head of Platinum Games, recently revealed that the PlayStation 5 and the Xbox Series X have not swept him off his feet.

In an interview with VGC, he was quick to qualify that he isn’t trying to rain on anyone’s parade. “I don’t want to sound like, ‘hey, I know everything about the new consoles and they’re boring’. But with the information that I have now, I haven’t seen any extremely big surprises,” he said. “When you’re simply seeing graphical improvements or just ‘faster, bigger’… Obviously it’s nice, but it doesn’t have that same inventive quality that really surprised me with past consoles.”

He referred to the excitement of the Nintendo Switch, and its “groundbreaking” design that echoed the Nintendo DS and Game Boy. These offered “new” possibilities for developers, whereas what he’s seen of PlayStation 5 and the Xbox Series X hasn’t pushed anything forward. There is still a possibility that Microsoft and Sony have a trick up their sleeve, but Inaba isn’t overly invested at the moment.

“There’s not the extreme surprise or the unexpected quality that I felt from the leap to previous consoles. Now I see the announcements and I think, ‘oh, that’s cool’ and then the next minute I think, ‘hmmm… what should I watch on Netflix tonight?’” he concluded.