Phoenix Point: Behemoth Edition confirmed for Xbox One and PS4 launch this October 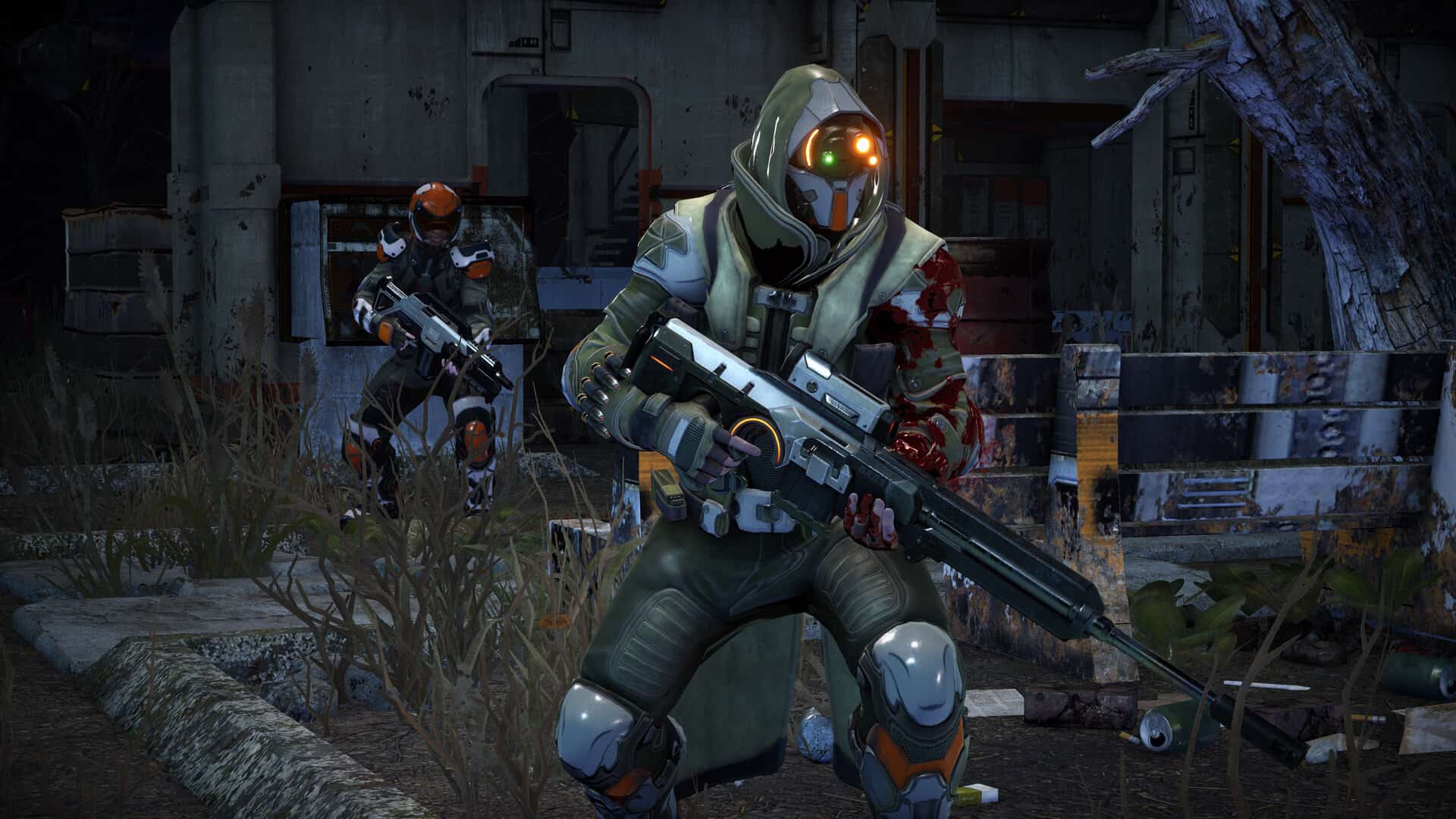 The game originally launched on PC back in 2019 and comes from the mind of the creator of X-COM, Julian Gollop. You’ll be protecting the Earth from a mutating alien menace by way of a secret organisation known as the Phoenix Project. You’ll have to research and develop new tech as you complete missions across a ravaged Earth as you face your ever-changing foe. If that wasn’t enough, you’ll also have to deal with the survivor factions, who each have their own agendas and motivations.

As per IGN, this new Behemoth Edition release will include four DLC packs, including Blood and Titanium, Legacy of the Ancients, Festering Skies and the new Corrupted Horizons expansion. Naturally, you can expect redesigned controller support and a console-specific UI too. Finally, you’ll also get a free upgrade to an enhanced next-gen version for PlayStation 5 and Xbox Series X|S too, with that expected to arrive later after launch.

The game’s development studio Snapshot Games was acquired by the Embracer Group, parent company of publishing label Prime Matter, back in November of last year.

You can check out a pair of trailers for the new console version—as well as the Corrupted Horizons DLC which will land on PC on the same day— care of IGN below. Phoenix Point: Behemoth Edition launches on Xbox One and PlayStation 4 on October 1, 2021.