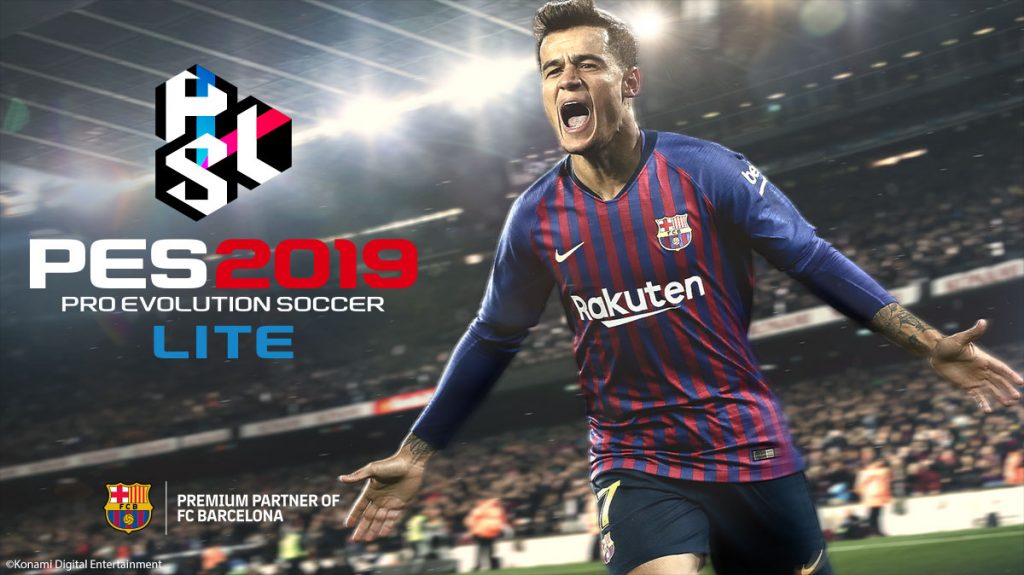 PES 2019 Lite, a free-to-play version of Konami's latest footie title, is now available to grab on PlayStation 4, PC, and Xbox One, the company has announced.

The downloadable title features the PES League Mode, as well as offline exhibition matches and skill training. The myClub mode is also available, which is just as well as it's one of the game's biggest features, allowing you to sign up stars including David Beckham and Diego Maradona.

PES 2019's Edit mode is included too, which gives you the chance to tinker with various customisation options including teams, uniforms, stadiums, and strips.

It's worth pointing out that PES League also gives you the chance to qualify for global events by scrapping it out in 3v3 co-op online Championship, time limited tournaments.

PES 2019 was released on PS4, PC, and Xbox One in late August, although in a trend we've seen repeated throughout the year, physical sales were down in comparison to last year's entry. As always, it faced some stiff competition from EA's latest FIFA game.