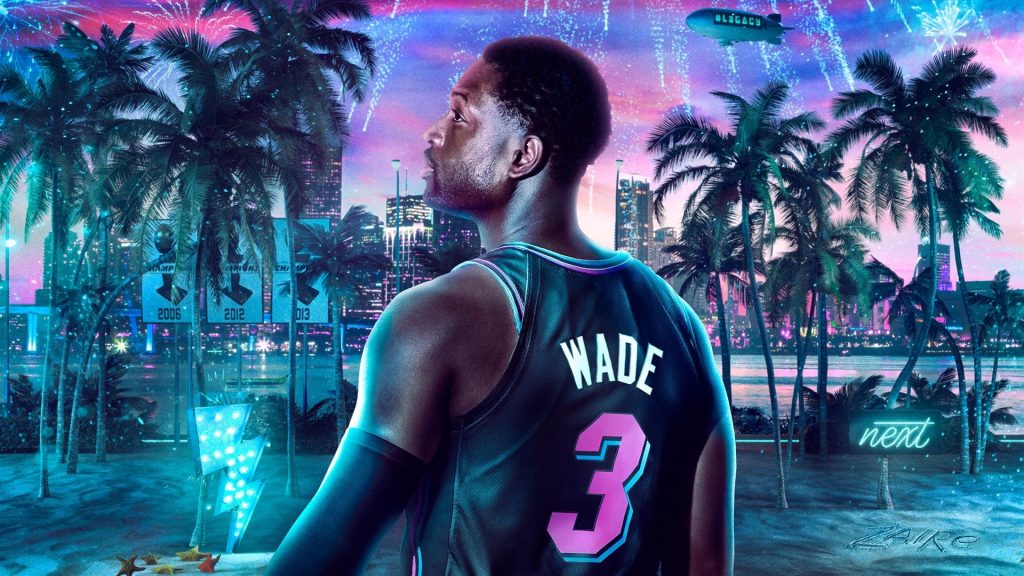 PEGI, the European video game rating board, has responded to the criticism surrounding the NBA 2K20 MyTeam trailer which showcased casino-style features and loot boxes present in the upcoming game (via Eurogamer).

The trailer was met with reproval, and racked up 19,000 dislikes as MyTeam mini games such as a Triple Threat slot machine and Prize Wheel of fortune were perceived to be gambling mechanics. Moreover, commenters drew attention to the game’s age rating — PEGI 3 — and that these casino-style features would be available for children as well as adult players. One user posted bitingly, ‘Excuse me, can I get less basketball in my casino simulator? Thanks.’ The trailer is now unlisted.

An email response from PEGI to a complaint about NBA 2K20's age-rating was uploaded to Reddit. Within it, the rating board explained its reasoning for setting the game at PEGI 3 despite the loot boxes and casino mini games. ‘A video game gets the gambling content descriptor if it contains moving images that encourage and/or teach the use of games of chance that are played/carried out as a traditional means of gambling,’ it clarified.

Therefore, if a game uses gambling features in settings applicable to reality like casinos or racetracks, and the game teaches the player how to gamble and encourages them to partake, then it’s a problem. This definition would include Grand Theft Auto’s Diamond Casino, or Red Dead Redemption 2’s blackjack mini game. When gambling is ‘simply part of the general storyline’, as it is deemed to be in NBA 2K20, the PEGI rating is not altered to reflect mature content.

‘It is important to stress that the controversial imagery played a central role in the trailer, but it may not necessarily do so in the game, which has not yet been released,’ the email responses read. ‘Using this sort of mechanic to select an item, or character, or action by chance is not the same as teaching how to gamble for money in a casino. These differences currently prevent us from applying the gambling descriptor. But we are very aware that it may get too close for comfort for some people, and that is part of an internal discussion that PEGI is having for the moment.’

PEGI concluded that for the time being it will not include the gambling label in its rating to NBA 2K20, but the response suggests that it is currently discussing the guidelines it uses to judge games. Loot boxes and casino mechanics have come under increasing scrutiny in the industry. The big three — Nintendo, Sony, and Microsoft — have agreed to a policy that requires publishers to disclose loot box drop rate odds before they will release the game on their platforms.