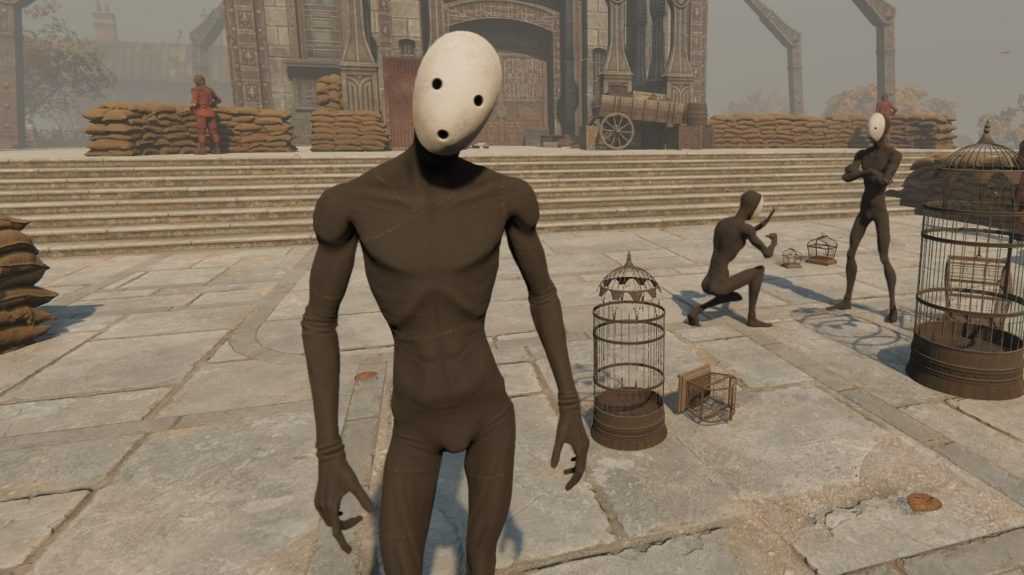 Pathologic 2 comes to PlayStation 4 on March 6

Pathologic 2, the alienating and plague-stricken survival game from Ice-Pick Lodge, will come to the PlayStation 4 on March 6.

A sequel to the original horror game released in 2005, the player takes on the role of Artemy Burakh, a surgeon on his way home to the Town-on-Gorkhon. It isn’t a warm welcome for Artemy as three locals attack him when he steps off the train, and kills them out of self-defense. He then finds his father murdered in his house, and the town points the finger at Artemy—they’ve got a good reason to, really. The plague grips the Town-on-Gorkhon, and the player must get to the bottom of the mystery and prove Artemy’s innocence, while disease causes townsfolk to drop like flies and mob mentality to run rampant.

Pathologic 2 is out now for PC and Xbox One, and arrives on PlayStation 4 on March 6. Watch last year’s launch trailer below. 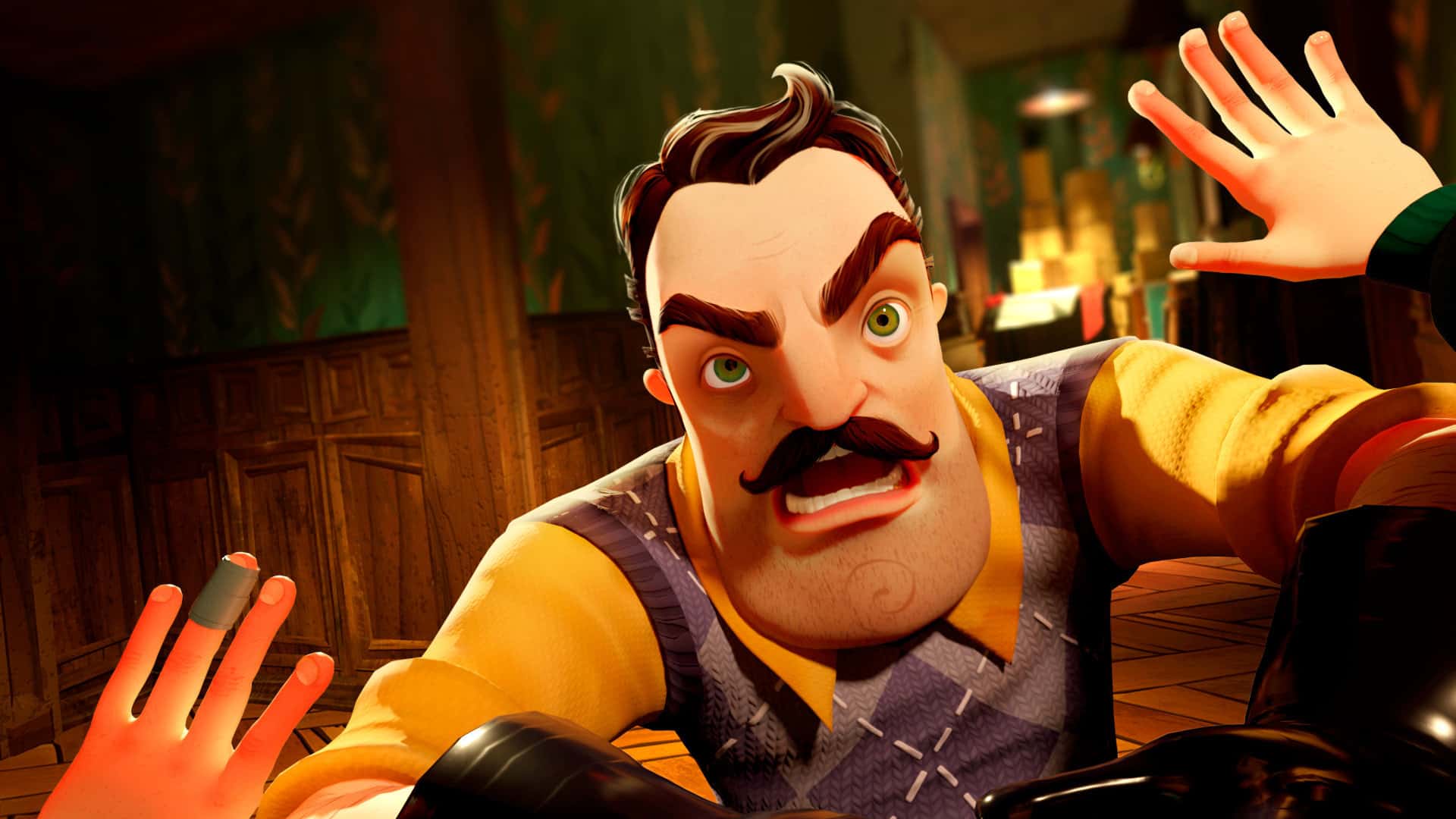 Hello Neighbour 2 knocks on the door for a December 6 launch on Xbox, PlayStation and PC 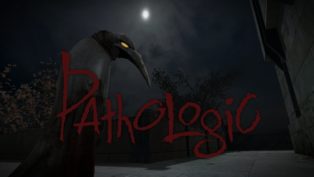